Lenovo unveils smartphones and a selfie flash accessory at CES 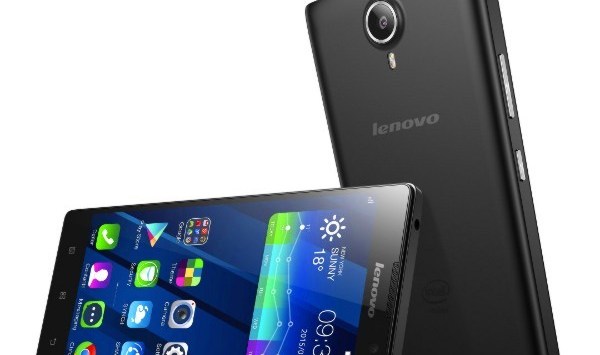 Lenovo, the parent company of Motorola, has revealed a major update of its product line at the 2015 International CES trade show in Las Vegas, including new smartphones, wearables, tablets and even an accessory to help light selfies.

A highlight from the company was a new accessory called the VIBE Xtension Selfie Flash which plugs into the audio jack of any compatible smartphone to synchronise a flash from eight diffused LEDs to supplement natural light for self-photos.

Lenovo is also upgrading its smartphones, releasing a new 5.5-inch smartphone called the P90, which is the first to be powered by a 64-bit Intel Atom Z3560 processor. It also includes a 13-megapixel camera and a 4000mAh battery.

A second flagship smartphone from the company, called the VIBE X2 Pro, features a 5.3-inch full HD display, powered by a 64-bit Qualcomm Snapdragon octa-core processor, in a full-metal body.

In wearables, the company showed off its new VIBE Band VB10, which the company claims has a battery life of seven days, is compatible with both Apple and Android devices, has an e-ink display to show notifications, and also does fitness tracking.

The company is also upgrading its YOGA range of tablets, including 11-inch and 14-inch versions of the YOGA 3, a 12-inch tablet aimed at business called the ThinkPad YOGA, as well as 14-inch and 15-inch models aimed at “prosumers”.