LG cashes in on Samsung’s troubles, selling a record 16.8 million smartphones in the September quarter 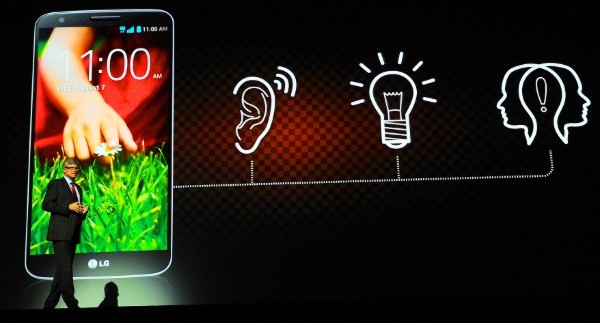 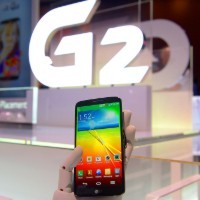 LG is cashing in on recent troubles at South Korean rival Samsung, announcing a record number of smartphone shipments during the September quarter, despite weak results at some of its affiliated companies.

LG Mobile Communications Company shipped 16.8 million smartphones, up 39% year-on-year and 16% quarter-on-quarter, with 4.25 trillion won in sales and an operating income of 167.4 billion, its best financial result since 2009.

However, the news was not entirely good for the conglomerate and its affiliated companies. LG Air Conditioning & Energy Solution Company reported a 5% fall in revenues to 925.6 billion won, leading to a 2.5 billion won loss the company blames on weak domestic demand.