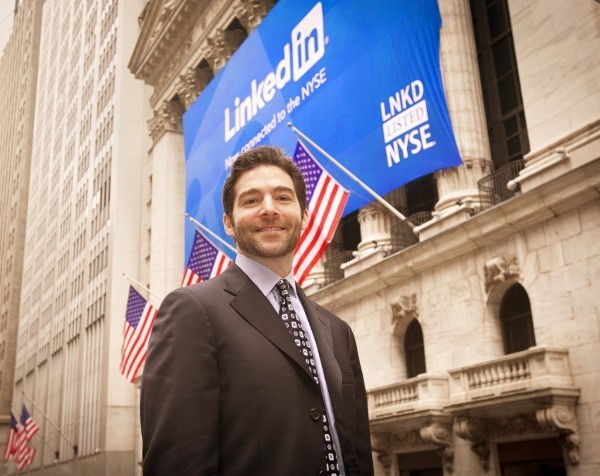 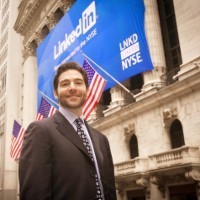 Social networking giant LinkedIn is rolling out a feature called Elevate, which is designed to make it easier for businesses to curate content for their employees to share.

Elevate will be rolled out in the form of iOS, Android, and desktop apps, and include intelligent scheduling capabilities that allow employees to share content when it’s most likely to be read.

LinkedIn claims the average employee has 10 times more connections than their company has followers and customers are three times more likely to trust information from an employee than from a company itself.

The service is currently restricted to a number of companies in a pilot program, including Adobe, Quintiles and Unilever, with general availability expected in the third quarter of this year, and a form for companies interested in finding out more before then.

The launch comes less than a week after LinkedIn agreed to acquire subscription-based online learning platform Lynda.com for $US1.5 billion ($1.94 billion). It also comes after LinkedIn advertising product aimed at the B2B sales market that allows businesses to target individual sales prospects through targeted display and social ads earlier this year.