Meet the restaurant owner who shames no-shows on Twitter

No-shows are a common problem for restaurants but one business owner has decided to take a stand by naming and shaming diners on Twitter.

Erez Gordon, owner of Bishop Sessa in Surry Hills, Sydney, has been using the hashtag #noshowshame on Twitter when diners book a table, fail to show and don’t answer their phones when the restaurant calls. 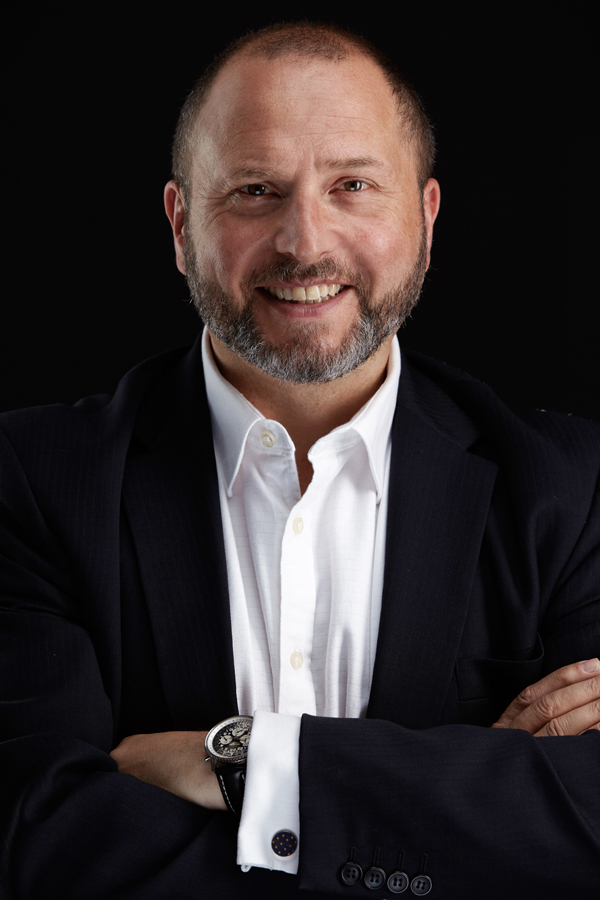 “I thought if it’s okay for a customer to come in and air their views about a restaurant … then why doesn’t it work in the reverse?” Gordon told SmartCompany.

“So if I’m unhappy with how a customer behaves, then why am I not entitled to use the same medium to express my unhappiness and to have that person learn from that experience?”

Bishop Sessa has an annual turnover of between $1 million and $2 million.

Gordon says he started the campaign just over three years ago, and the decrease in the number of no-shows means today he rarely needs to use the hashtag.

“To tell the truth I don’t do it very much anymore,” he says.

“We seem to have much less of an issue.”

He has also never heard back from a single person he has shamed on Twitter – although that leads him to believe they might not realise they’ve been publicly called out.

Gordon says his restaurant also has a detailed reservations procedure that takes full names, phone numbers and email addresses for each booking.

The system also flags anyone booking who has previously been a no-show or made a cancellation, which means Gordon is extra diligent in following up and confirming whether the diner intends to turn up for their meal.

The restaurant owner also says he is more strict with previous no-shows and if a booking is for 7pm but they haven’t arrived by 7.02pm, that table is open for other diners.

No-shows, says Gordon, have always been a key problem for restaurateurs from the beginning.

“Different places have different attitudes to it and a lot of it depends on the kind of business you run,” he says.

Before the rise of online bookings, the business owner used to call up each reservation the afternoon of their booking to try and lessen the amount of no-shows but technology has since streamlined that process.

Dear @toni_rinaldi , common decency dictates you call to cancel a restaurant booking if you don't plan to show up. #noshowshame

Gordon says the feedback on his Twitter shaming has been mostly positive and has garnered some media attention for his business.

However, his main purpose is to draw attention to the impact no-shows have on restaurants.

“Most people who don’t cancel a reservation do so ignorantly, not maliciously,” he says.

Gordon says he would never ban anyone from his restaurant, even no-shows, but would appreciate people cancel their booking, even at the last minute rather than not at all.

Chrissy Nicolic of @JPMorgan confirmed booking at 5.30. Yet still failed to turn up at 5.45 then just hangs up when called. #noshowshame

There are many situations that prevent people from making their reservations, which all restaurant owners understand, says Gordon, like when recently a table for five didn’t turn up and Gordon called with no answer.

The customer automatically received an email saying “sorry you couldn’t make it”.

“She called about half an hour later and said ‘sorry, I won’t be coming I’ve just gone into labour’,” he says.

This is a risky practice to do as a few customers who my not like the criticism on Twitter can easily go onto Google Reviews or get their friends to do it and pick out valid criticisims and cause damage to this restaurant’s profile. It is not worth bagging people on Twitter, just get a credit card payment up front from these people who have not turned up more than once.

No shows are a problem for all businesses that work on an appointment basis. The business offers an appointment time to the client who then accepts – this is a verbal agreement. It is unfair for them to break this agreement and fail to turn up when the business has set aside time for their appointment. Imagine if the shoe was on the other foot and the client turned up and was told by the business that ‘sorry, don’t have the time to do that for you now”. The client would find that totally unacceptable and complain loudly. Experience in the motor trade reveals truck drivers to be common offenders. They don’t turn up for their appointment and when contacted say “Oh, I had to take an extra load”. They don’t seem to realise that while they get paid for their extra load the business loses money by having an appointment left empty at no notice. Then they rebook and often do the same thing again! Very frustrating.

How about taking a credit card number for bookings of, say 4 or more and advising the client verbally and by email that they will be charged a booking fee to a set amount, per head if they don’t show up