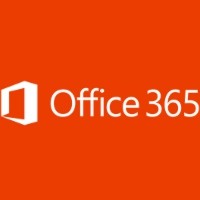 Microsoft is testing a version of its Office 365 productivity suite designed for Android tablets.

Citing sources familiar with Microsoft’s plans, The Verge reports the tech giant is working on a beta release and is looking for testers through its pre-release programs page.

However, as of publication, the sign-up form has been taken down, replaced with a message reading “we are in the process of updating our submission site and expect it to be back online soon”.

The latest development comes after the Microsoft Office corporate vice president for marketing, John Case, confirmed in an interview with GeekWire the company was working on Office for Android tablets.

“Let me tell you conclusively: Yes, we are also building Android native applications for tablets for Word, Excel and PowerPoint,” Case said.

The new version will join existing versions of Office for Apple’s iPhone and iPad, as well as Android smartphones.