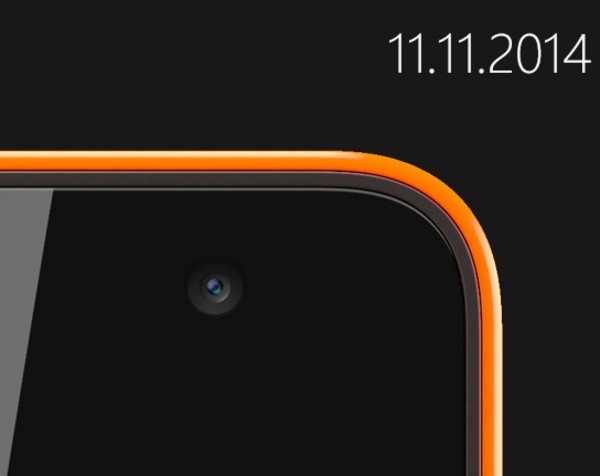 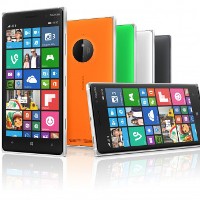 Microsoft has closed a number of social media channels ahead of an event this week at which it is expected to unveil new smartphones without the Nokia brand.

There are also country-specific versions of the social media accounts, such as the Australian version of the @Lumia Twitter account: @LumiaAustralia. However, the company will continue using the existing Twitter and Instagram accounts for its Connects photography program.

The social media changes come after the company posted a teaser on its social media page for an event titled #MoreLumia on November 11, with the text: “Microsoft is delivering the power of everyday mobile technology to everyone”.

The news comes as WMPU has posted a series of pictures purporting to show a new device, dubbed the Lumia 535. If the photos are authentic, the device will be the first smartphone to entirely drop the Nokia brand in favour of Microsoft.