Microsoft improves integration between Outlook and OneDrive for Business 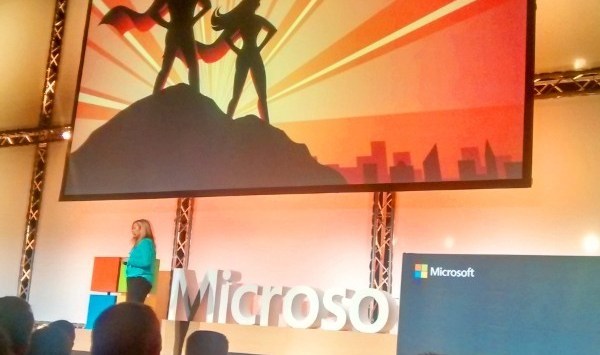 Microsoft has released a key feature to improve integration between the Outlook Web App and its OneDrive for Business cloud storage service.

The latest update will allow users to save files they receive as attachments to their company’s OneDrive for Business account, with files appearing in a folder titled Email attachments. To do this, a user needs to click on the pull-down menu next to an attachment and click the “Save to OneDrive” option.

In addition, when businesses have set a maximum file size for attachments, users will be notified if they attempt to add a file that’s larger than the limit or if the file they’re trying to attach is too large.

The user will then be given the option of uploading that file to OneDrive for Business and sending a link to the file instead.

The features will be rolled out to users over the next one to two months.