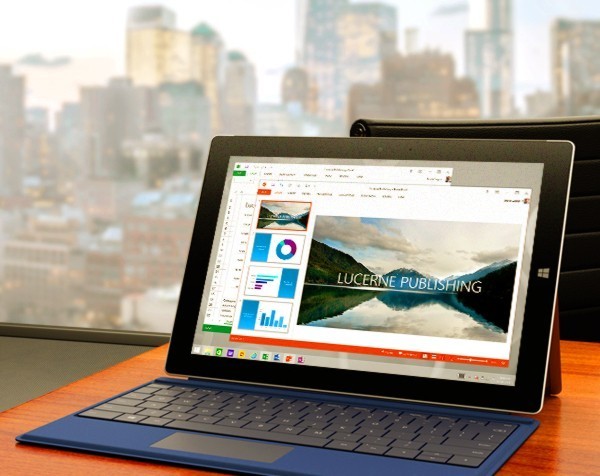 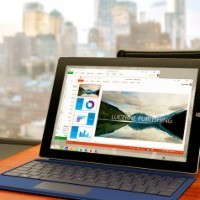 Microsoft has opened pre-orders for a new entry-level tablet called the Surface 3, which will be available in Australian stores from May 5, ahead of the forthcoming release of Windows 10.

The Surface 3 is available as either a 4G/LTE or Wi-Fi-only version, with either 64 or 128 gigabytes of storage, with the laptop/tablet hybrid starting at an Australian recommended retail price of $699.

It supersedes the Surface 2, and will be sold alongside the 12-inch Surface Pro 3.

Unlike its predecessor, which ran a cut-down version of Windows called Windows RT, the Surface 3 runs a full copy of Windows 8.1, and will be upgradeable to Windows 10. This means, unlike the Surface 2, it will be fully compatible with desktop Windows apps.

The device also includes a 3.5-megapixel front and an 8-megapixelrear-facing camera, with both able to capture 1080p video, a full-size USB 3.0 port, a Mini DisplayPort and a microSD slot. There will also be an optional docking station and stylus available.