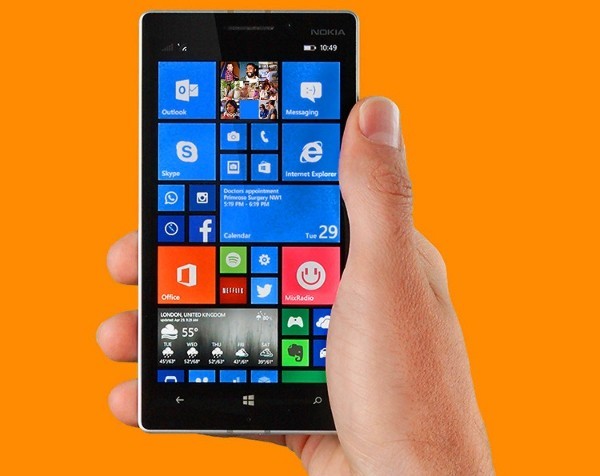 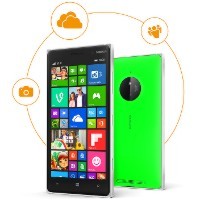 Microsoft is releasing the Lumia 830 in Australia, with the smartphone being the first from the company to access the 700 MHz spectrum space unlocked by the end of analogue TV services in Australia.

The tech giant is positioning the device as a low-end flagship device with a price of $579 outright, with the new device comparable to flagship smartphones from other companies, though not outclassing Microsoft’s own Lumia 930.

The specs are lower than on the Microsoft’s flagship Lumia 930, which includes a 5-inch 1920 x 1080 pixel OLED display, a 2.2 GHz quad-core processor, 32 gigabytes of storage, a 20 megapixel main camera with OIS and a 2420 mAh battery with wireless charging.

The Lumia 830 runs the latest version of Windows Phone 8.1 with the Lumia Denim update, and also includes 15 gigabytes of OneDrive cloud storage, NFC and SensorCore low-power motion tracking that works even when the device is asleep.