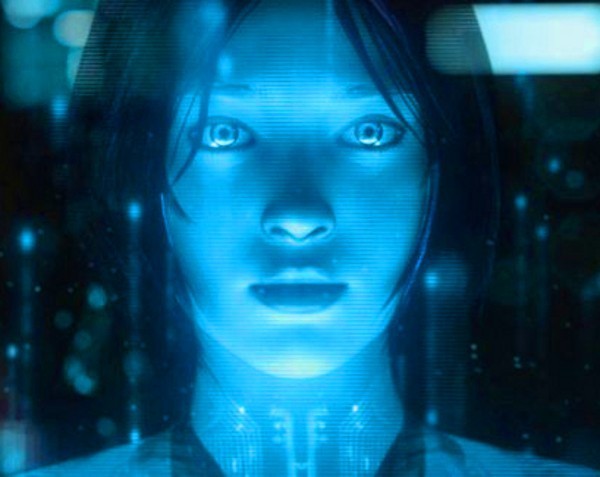 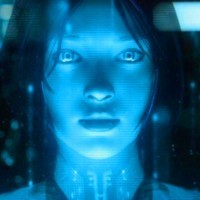 Microsoft is looking to bring more of its technology to Apple iPhones and smartphones running Google Android, with a version of its Cortana personal assistant coming to the platforms in the form of a standalone app.

Reuters reports the cross-platform push for Cortana, which is similar to Apple Siri, Google Now and BlackBerry Assistant, comes alongside a project called “Einstein”, which will incorporate advanced artificial intelligence research in the product.

The company has previously demonstrated technology based around neural network-based speech recognition, with Nadella demonstrating a real-time translation feature as part of Skype in May of last year. The report claims Einstein will allow use of such speech recognition technology, along with search and machine learning, to allow Cortana to anticipate user needs.

Initially included on the company’s Windows Phone 8.1 smartphone, Microsoft is bringing Cortana to the desktop as a part of Windows 10, with the software set to be integrated into its new “Project Spartan” web browser.

If the latest report is accurate, the move would represent an ongoing cross-platform “cloud first, mobile first” strategy from Microsoft chief executive Satya Nadella that has seen the  release of OneDrive and Office 365 for iPhone, iPad and Android devices.

It has also seen Microsoft release its. Net development tools under an open source licence, partner with SAP and Salesforce on new products that competes against its own Dynamics platform, and allow Linux and Oracle services on its Azure cloud platform.