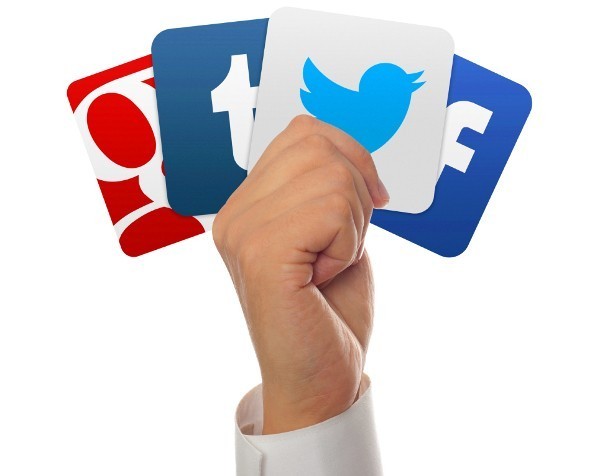 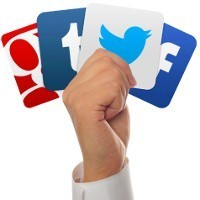 By far the most successful channel for generating new email subscribers was businesses’ own websites, accounting for 55.27% of all new sign-ups, with most other subscribers coming through paid (32.6%) or organic links (10.6%) on Facebook. By contrast, just 1.6% of signups originated from Twitter.

Ironically, despite the effectiveness of organic Facebook links, users are seeing far fewer of them, following a decision by Facebook last year to reduce the number of organic links its users see from companies.

Facebook claimed its research showed users would prefer to see fewer organic links from businesses in their News Feeds, preferring paid links from the social network instead.