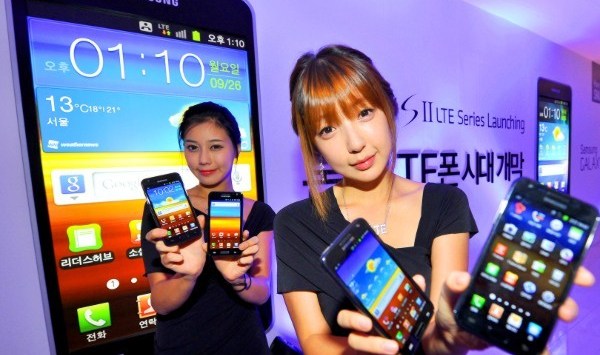 More details of an upcoming major restructure at Samsung Electronics have leaked to various Korean news outlets, with the changes set to affect overseas businesses.

According to MK Business News, sources within the company expect an announcement about the separation or integration of parts of the company’s overseas businesses.

The report also claims Samsung’s Mobile Solution Center (MSC) app development and services business will be regrouped into the company’s TV and Home Appliance division. It was previously reported the division will be shutting down entirely in South Korea, with all app development shifting to the United States.

Meanwhile, the Korea Times reports the company will scale down a major R&D facility, known as the Samsung Advanced Institute of Technology, in Suwon, South Korea. Under the rumoured move, some researchers could be moved to other arms of the conglomerate.