Most popular Google searches for 2015 revealed 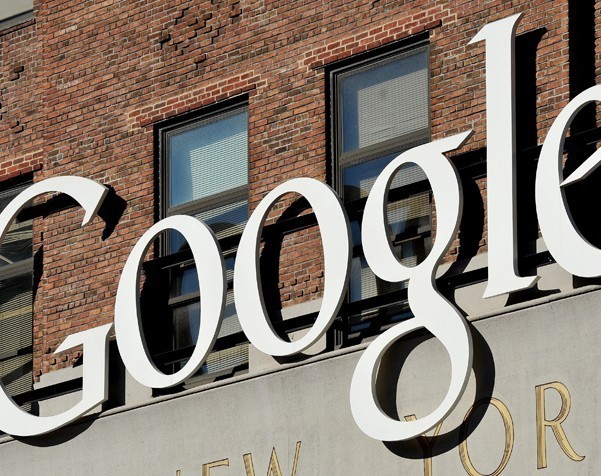 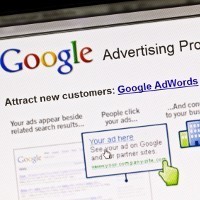 Google may have pulled its biggest surprise on us earlier this year when it restructured into an umbrella company called Alphabet, but the internet giant still has a few more surprises to share before the year is out – including what people have been searching for online.

Malcolm Turnbull, Gina Rinehart and how to make money were just some of the most popular Google search terms in Australia this year.

READ MORE: Where Google is heading in 2016

Finding out about Netflix, love and the meaning of life also seemed to captivate Australians’ interests, with each of these topics ranking in the top three most popular search terms in Australia when preceded by the words “what is”.

Australians also turned to Google to help get the job of their dreams, with “How to tie a tie” and “How to write a cover letter” also among the top search results for 2015.

And as for turning to Google to figure out who’s who, it turns out Australians are keen to know who the world’s richest person is.

The recent leadership turmoil in Canberra also seemed to perplex the Australian public, with “Who is the Prime Minister of Australia” also one of the most searched for terms.

Here are some of the most searched for terms in Australia this year:

3. Screenshot on a Mac

7. Get rid of pimples

3. The meaning of life