Mozilla and Panasonic unveil 4K Firefox OS smart TVs at CES, with Philips and TCL signing up for Matchstick 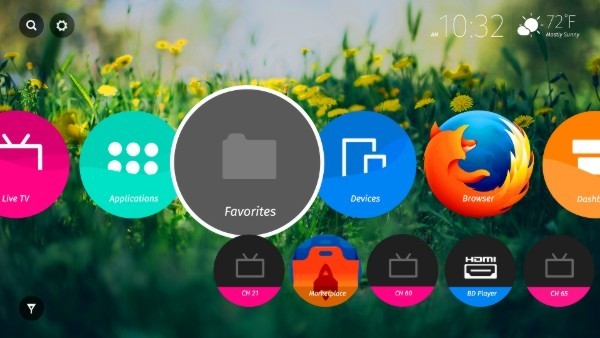 There was also big news on another front, with Philips and Chinese TV maker TCL signing on to make TVs that can stream content from smartphones and tablets using Flint, a video streaming technology based on Mozilla Firefox.

The Flint streaming technology was first used in Matchstick, a HDMI stick similar to Google’s ChromeCast that can be used to stream content from a smartphone or tablet on to a TV screen. Matchstick was launched in the US during October of last year through a Kickstarter campaign.

The deal will see Philips incorporate Flint into a series of TV and monitors, allowing users to beam content directly from a smartphone or tablet, without needing to plug in a HDMI stick such as ChromeCast or MatchStick.

On a different front, Mozilla has also begun selling a new high-end smartphone running Firefox OS in Japan, known as the Fx0. Until now, most Mozilla smartphones have been low-end devices, but the Japanese launch sees the introduction of a range of new technologies for the platform, including quad-core processors, 4G and NFC.