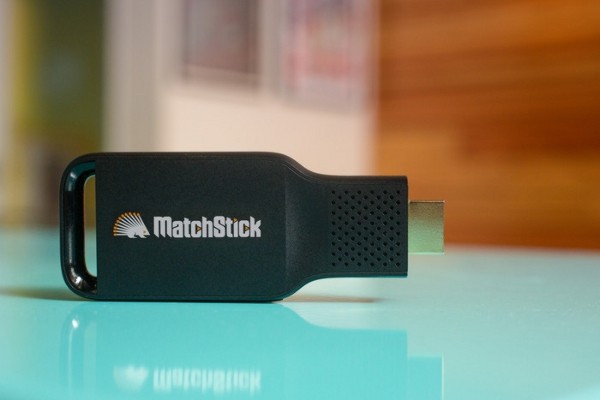 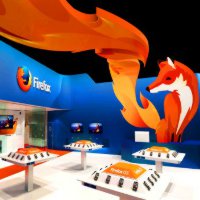 Matchstick, a Chromecast-style HDMI stick based on Mozilla’s Firefox OS, has smashed its target on crowdfunding website Kickstarter, and is set to ship the $US25 devices to 17,090 backers.

News of the Matchstick first surfaced in June in a series of tweets from Mozilla’s principal developer evangelist Christian Heilmann, who tweeted a series of photos with a prototype of the device.

Hardware for the device is being developed by Matchstick.TV, a tech startup headquartered in San Jose with an R&D centre in Beijing, in collaboration with Mozilla.

In an official Mozilla blog post, Matchstick spokesman Shawn Bow and Mozilla technical evangelist Robert Nyman say the device is designed to be “the first streaming stick free of any walled garden ecosystem”.

“When Google introduced Chromecast we were excited about the possibilities but ultimately were disappointed when they pulled back on the device’s ultimate promise – any content on any HD screen, anywhere, anytime,” Bow and Nyman say.