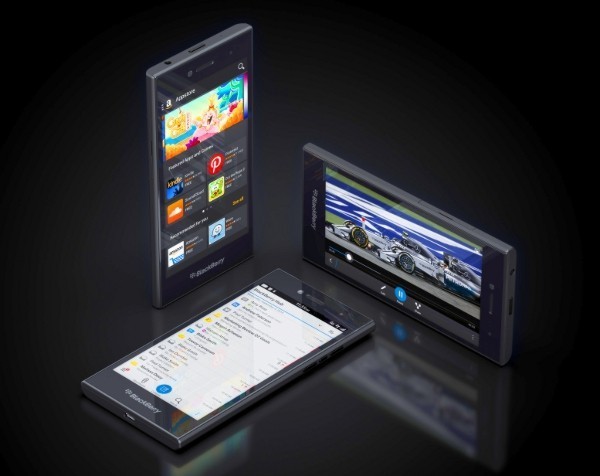 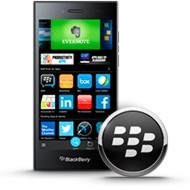 BlackBerry has shown off two new smartphones at the Mobile World Congress, including a keyboard-free smartphone, a new high-end device designed in partnership with Porsche Design and a phone with a slide-out keyboard.

As with the BlackBerry Z10, the BlackBerry Leap has a full-size 5-inch touch screen rather than a physical keyboard, allows users to run Android apps from the Amazon app store, and is aimed at younger executives. It sits at a mid-range price point of $US275 ($A351) outright.

Other features include BlackBerry Hub, which brings together mobile messages, emails and social media messages (including Facebook and Twitter) into one place. It also includes BlackBerry Blend, a feature which allows users to view files and messages from their smartphone on a computer or tablet.

Along with the Leap, BlackBerry revealed its device roadmap, including the BlackBerry Classic in white, blue and bronze, a new high-end Porsche Design smartphone codenamed “Keian”, and a smartphone with a slide-out keyboard.

The latest announcements come after BlackBerry discussed its cross-platform secure communications services and software for businesses across iOS, Android and BlackBerry devices platforms earlier in the week.