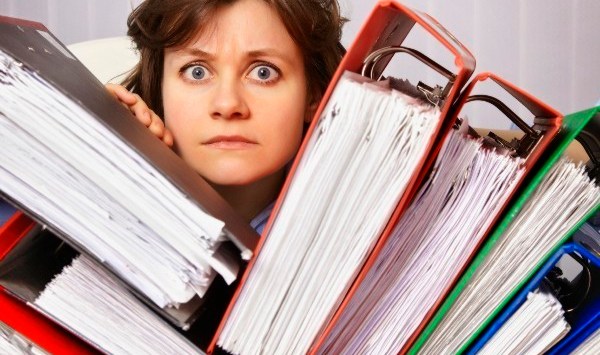 MYOB is set to add a new feature called smart bills, which uses optical character recognition (OCR) to grab key details from bills and invoices, to its AccountRight package.

The new feature works with supplier invoices that have either been sent via email, or scanned in and uploaded.

The cloud-based accounting package then extracts key information from the invoice, such as the supplier and ABN number.

Where a supplier’s ABN number is not already on a business’ accounts, it is copied from the supplier invoice, validated against ATO records and automatically added to the supplier’s details.

The smart bills feature was added to MYOB’s entry-level Essentials package in November of last year, but not included in its more advanced packages.

It will be made available to AccountRight subscribers later this month.