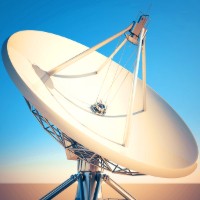 The program is open to around 9000 premises that cannot access a commercial broadband service, including residents, small businesses, Indigenous community organisations, government facilities, and not-for-profit organisations.

However, anyone who received a subsidised Australian Broadband Guarantee (ABG) satellite will not be eligible for the new program.

As with the ABG, which ended in 2011 under former communications minister Stephen Conroy, the program will subsidise wholesale satellite providers to provide access to eligible customers.

Eligible users interested in the scheme will have to register with the NBN Co before placing their order.

In February, Optus signed a five-year deal to operate two satellites for the NBN Co, but these aren’t scheduled to be launched until the middle of 2015.