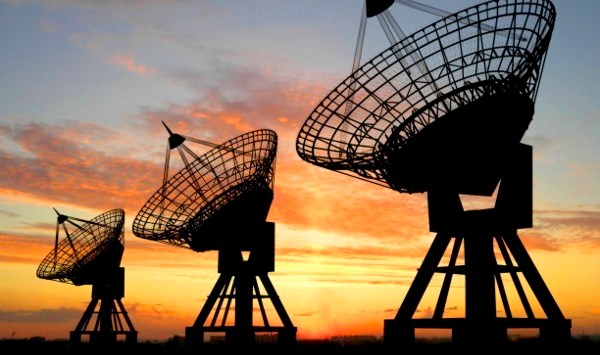 Businesses in rural and remote areas are a step closer to receiving satellite broadband internet access, with the NBN Co completing works on all 10 of its satellite ground stations.

The Long Term Satellite Service (LTSS) will eventually connect 400,000 homes and businesses, along with 1400 schools and 200 other public buildings, representing around 3% of the Australian population.

Many of these premises still rely on dial-up internet, and have been unable to access newer technologies such as ADSL or 4G/LTE broadband.

By contrast, the LTSS service will offer 25 Mbps download and 5 Mbps upload, making it comparable in speed to ADSL2 services, although latency is likely to be higher.

It comes after Optus won a five-year contract to provide tracking, telemetry and control services for the two NBN satellites in February of last year.