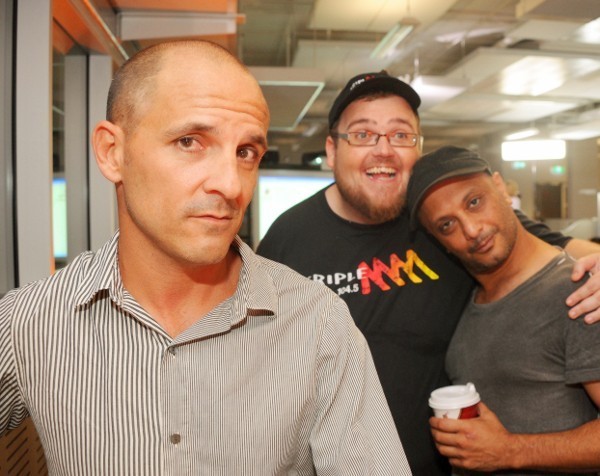 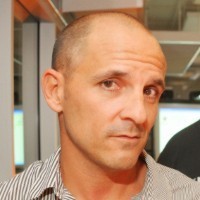 Online streaming video service Netflix will offer a range of Australian and New Zealand content ahead of its Australian launch in March, after signing a distribution deal with Beyond Distribution.

Netflix will also broadcast a number of local kids’ series, including Lightning Point, the first three seasons of H2O: Just Add Water and the first season of Mako Mermaids.

The local content will be available on top of Netflix’s original shows, as well as content from third-party studios such as Disney.

It comes after Netflix confirmed a March launch for its service in Australia in November last year, with the streaming video service set to compete against Foxtel, Quickflix, Ezyflix, and Fairfax/Nine joint venture Stan.

However, while Netflix and Hulu have not officially been available in Australia until now, many users have used virtual private networks (VPN) to circumvent the restrictions.