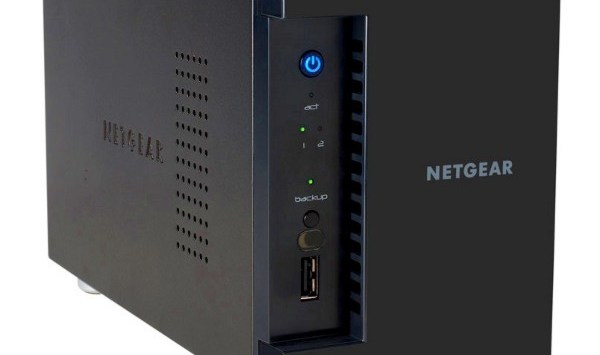 Networking equipment maker Netgear has released a new series of Network Attached Storage (NAS) devices called the ReadyNAS 200 series, which it claims is an alternative to cloud storage services for home office networks.

The ReadyNAS 200, unveiled alongside the 2015 International CES trade show in Las Vegas, includes a 1.4 GHz processor, 2 gigabytes RAM and dual gigabit Ethernet ports with link aggregation. It is compatible with ac WiFi (802.11ac) networks, with transfer speeds of up to 200 mbps.

Files stored on the device can be accessed over the internet from any web browser, using any web-connected device, as well as through apps for desktop PCs, as well as iOS and Android devices. For Mac owners, the device also offers virtual private Time Machine backups.

Media content stored on the device, such as music, videos or photos, are able to be streamed to compatible playback devices using DLNA, iTunes or Plex.

“Your files are securely stored on your ReadyNAS, not in the cloud as with Dropbox and Google Drive. With ReadyCLOUD, sharing content has never been easier — or safer,” the company said in a statement.