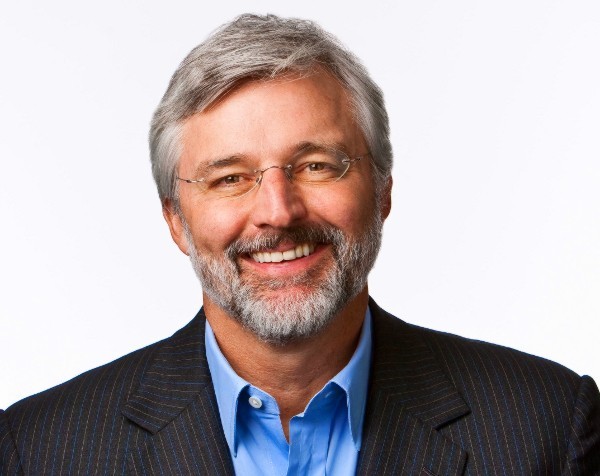 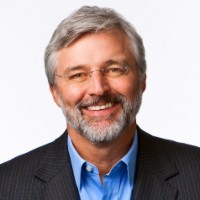 Zach Nelson is a fan of wearable tech and told SmartCompany he loves his Fitbit, which records his steps each day and measures his heart rate. But Nelson says his favourite piece of technology at the moment is a swingbyte.

“I’m a golfer and there’s this new product that you put a little thing on the golf club and every time you take a swing it tells you how you went,” he says.

“It connects to your iPhone so it charts your entire round. You don’t have to put anything in.

“So for example, on the second hole I used my seven iron and I chunked it, and some of these shots you don’t need to relive. The revolution Fitbit caused is starting to go to a lot of different people’s hobbies and interests.”

The problem though for Nelson with wearable tech is “I always lose the damn chargers but that could be part of the business model”.

Cara Waters travelled to San Jose for SuiteWorld as a guest of NetSuite, which paid for her flights and accommodation.