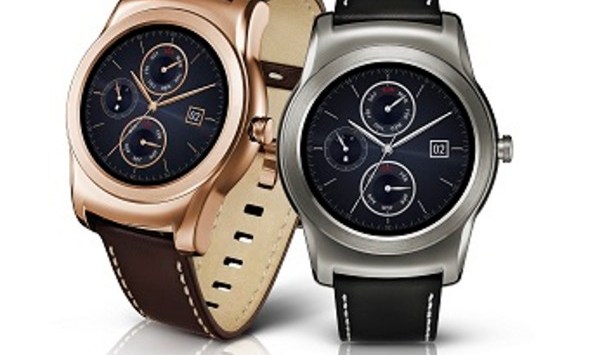 LG Electronics will unveil a new series of all-metal smartwatches at the upcoming Mobile World Congress trade show in Barcelona next month, in a bid to head off both the release of the Apple Watch and Samsung’s new Galaxy S6.

LG Watch Urbane will be a highlight of the company’s display at MWC, with the new luxury Android Wear-powered device based around the same 1.3-inch full circle P-OLED display as the LG G Watch R, but with a narrower bezel.

LG G Watch Urbane will mark the third generation of wearables from LG. It follows the G-Watch, which was unveiled at the Google I/O developer conference in June last year alongside the Android Wear platform, and the G Watch Round, which was launched at the IFA trade show in Berlin.

As with its predecessors, the G Watch Round features a photoplethysmography (PPG) sensor that measures the user’s heart rate and average pulse. It will also include a nine-axis (gyro/accelerometer/compass) sensor and barometer.

The new stainless steel smartwatch, available in either gold or silver, will be powered by a 1.2GHz Qualcomm Snapdragon 400 processor, along with a 410mAh battery.

It will also be (IP67) dust and water resistant and come with a natural leather strap that will be able to be replaced with any 22mm wide band.