Nine business podcasts you should be listening to 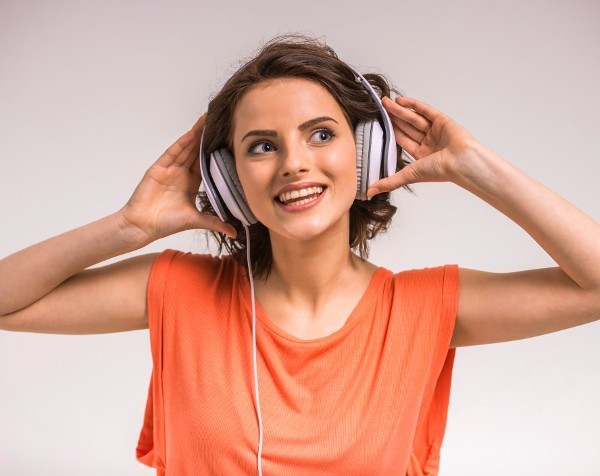 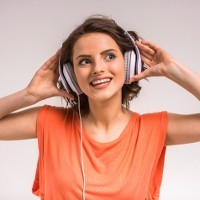 Finally it seems the podcast’s time has come. Podcasts have been around for a while now but recently more and more people are turning to the medium.

This is largely thanks to in-car technology that makes on-demand listening easy; the podcast app that comes standard on all iPhones; and the incredible success of Serial, podcasting’s first megahit, which garnered more than five million listeners.

Business podcasts got off to a slow start but are now also increasing in popularity. Given time is always of the essence in the world of business, the business podcast is the perfect medium to learn more about the business process: podcasts are short, sharp and able to be accessed while you’re on the go, perfect for SME owners interested in discovering new ways to improve their company.

Here’s the SmartCompany guide to the business podcasts you should be listening to.

Co-host Sean Callanan had one podcast, Sports Geek Podcast, to his name when he developed the idea for Beers, Blokes and Business.

The first episode went to air in August 2013, inspired by a tweet by Steve Sammartino: “What most people confuse with famous school drop outs [Gates, Jobs, Picasso et al] is that they never dropped out of learning.”

Callanan told SmartCompany he’s been “pleasantly surprised by the response” to his podcast, which covers all sorts of business issues, including marketing your network, growing your business and idea generation.

“The topics we think will do well won’t and vice versa,” Callanan says.

“The listeners are saying it’s viable.”

A highlight of Beers, Blokes and Business for Callanan includes interviewing comedian and creator of multiple podcasts, Wil Anderson, which Callanan says has been downloaded more than 4000 times.

“To get someone like Wil Anderson – [it’s a] terrific insight for our audience.”

Callanan says Beers, Blokes and Business averages between 1500 and 4500 listeners per episode.

He says another popular episode, about changing careers, now has around 3000 downloads.

Some of the other podcasts Callanan listens to include:

StartUp put out its first episode on September 5 last year. The podcast describes itself as “a series about what happens when someone who knows nothing about business starts one”.

It is meta-referential, following the journey of radio producer Alex Blumberg, formerly of This American Life, as he goes about setting up a sustainable podcast business.

The 14 episodes so far cover things such as business plans and coming up with a company name. In fact (spoiler alert!), Blumberg comes up with the name of his podcast business, Gimlet Media, in episode five of StartUp.

The herBusiness podcast is part of the Australian Businesswoman’s Network, which, according to its website, is “an online membership community designed to teach women the skills to start, manage and grow their business”.

Headed by Suzi Dafnis, herBusiness is aimed towards Australian women in business – a niche group Dafnis targeted in particular when she set up herBusiness more than five years ago.

A couple of the lessons Dafnis has learned in producing podcasts over the past five years relates to the structure of the podcast, she told SmartCompany.

“What we found really worked was to be systematic,” she says.

Dafnis highlights the ability of podcasts to increase a company’s marketing efforts, but warns it must be done properly.

“I think if you are going to do a podcast for marketing, there has to be professionalism.”

“How you sound really matters,” she says.

“Creating content is so important for businesses of all sizes.”

Some of the podcasts Dafnis listens to include:

For anyone interested in creating a podcast, she recommends listening to this podcast.

The positive impacts of podcasting include not only the great feedback – Dafnis says one woman praised her work on Twitter after listening to one of her episodes while travelling through Europe on a train – but also the enjoyment Dafnis gets out of creative process.

“Having people write to us and tell us they enjoy it is great,” Dafnis says.

Part of the MarketingProfs website, which provides marketing education and training, Marketing Smarts is a one-on-one conversation podcast.

Joel has put out 458 episodes of Six Degrees of Separation, the first of which was broadcast in May 2006.

Joel has built a website around his podcast and has a blog, an e-commerce section where he promotes his books, as well as a media-friendly reference point.

Recorded at 5.30am on Wednesday mornings in a coffee shop near Boston, Massachusetts, marketing all-rounders John Wall and Christopher Penn discuss marketing issues with luminaries in the field.

Wall and Penn’s first Marketing Over Coffee podcast was released on March 29, 2007. As the name suggests, it covers online and offline marketing campaigns, SEO, social media and plenty more.

The podcast runs an annual awards program, which identifies “exemplary work in marketing over the past year”, recognising Miley Cyrus as Publicity Master of the Year in 2011 and Simon Sinek’s book, Start With Why, as Best Book in 2011.

Billing itself as “conversations with self-made millionaires and high-level entrepreneurs”, The Entrepreneur’s Radio Show is hosted by Travis Jenkins, a speaker, author and business mentor.

Jenkins started the podcast on July 16, 2012 and has since created 126 episodes. Recent episodes have centred on success and energy as an entrepreneur, making money out of doing what you want and business growth.

Since uploading the podcast’s introductory video to YouTube at the start of 2012, Halpern has created only 21 episodes, reflecting a preference for quality over quantity.

“Discussing the impact of Internet on business” is the tagline for 350 Third, which has been around since April 19, 2011.

Similar in format to Marketing Over Coffee, 350 Third is released every fortnight on its website and elsewhere – resulting in 83 episodes being published over the past four years.