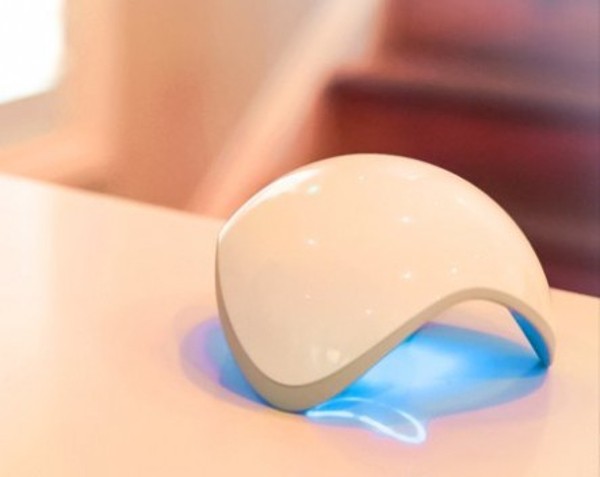 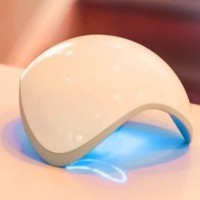 Internet of things startup Ninja Blocks has shut down after running out of money.

The startup was founded in 2012 and is a graduate of the Startmate accelerator program. Late last year it raised $700,000 from SingTel Innov8, Blackbird Ventures and 500 Startups, to launch its latest product the Ninja Sphere. It has also received investment from Atlassian founders Mike Cannon-Brookes and Scott Farquhar.

Its home automation product Ninja Sphere smashed its Kickstarter goal of $155,000, raising $703,000. In a blog post announcing the decision to close, Ninja Blocks’ Elliot Shepherd says all but 300 of the Spheres are built and ready to ship. The plan is to try and get at least one Sphere to every Kickstarter backer. Those that ordered more than one Sphere might not get their whole reward.

“This feels wrong, like we’ll be annoying the people who were our strongest supporters, but we don’t have a better option,” Shepherd says.

“If and when we could get Ninja back up and running, building and shipping those 300 Spheres would be our first job and highest priority.”

Shepherd says development of Sphere ran overtime and as a consequence over budget. When the possibility of further investment fell through, the startup decided to shutdown in order to pay creditors and ship “almost all” the Spheres that were promised.

“Even with all the ninjas earning far below what they would expect to get somewhere else, our burn rate couldn’t be sustained forever,” Shepherd says.

“Ninja Blocks has always run lean, and when the next round of investment fell through we didn’t have much runway left to adjust course.

“With no credible source of funding on the horizon, and hardware still undelivered to Kickstarter backers we made the difficult decision to down-tools.”

Shepherd says the Ninja Blocks team would love to find a way to stay together and keep working on Sphere, but “Ninja Blocks, the company, will almost surely be dead”.

“…we’re all reeling here from a big few years and a very difficult few months… but we are all proud of what we’ve been able to accomplish, feel privileged to have worked on such an ambitious project, and most of all feel humbled by the community that built up around our small team,” he says.

“You’ve all been more excited, more interested, and more understanding than we could have hoped or expected or deserved. Thank you.”

StartupSmart reached out to Ninja Blocks president and chief executive officer Daniel Friedman for comment, but did not receive a response prior to publication.