One in five Australians use wearables: Is your business smartwatch friendly? 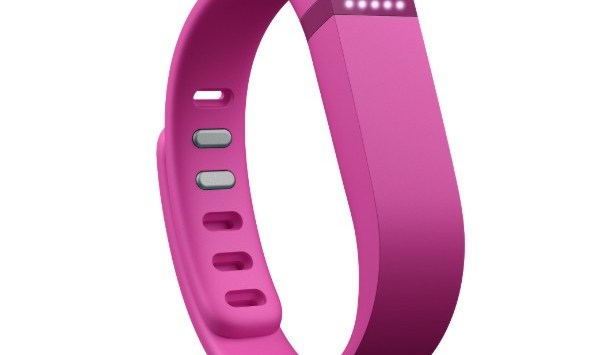 Getting your business wearable-friendly might be more important than you think, with a recent survey showing Australians are rapidly embracing wearable technologies.

A survey conducted by communications agency Ansible shows that nearly one in five Australians own a wearable device, with 18% saying they owned devices ranging from fitness trackers to smartwatches.

Ownership of wearable devices has doubled in the last 12 months, and a whopping 96% of those surveyed said they were aware of the technology.

Young Australians seem to be pioneering the move, with ownership jumping to 24% in the 18-35-year-old bracket. Younger consumers are also more aware of brands: 76% of 18-35-year-olds had heard of the Apple Watch.

Over half of respondents said they would purchase a wearable device in the next six months, and the main driver for purchases remains fitness and health focused.

Analyst and managing director at Telsyte Foad Fadaghi told SmartCompany that consumers commonly buy fitness wearables with a view to upgrade when it comes to new tech.

“When people are looking at getting a second wearable device, they’re looking for something that does more than just track fitness,” Fadaghi says.

“They want a device that can handle notifications, payments, and even basic communication.”

However, another driver for wearable uptake is workplace use, with 27% of respondents stating they had seen or heard of wearables being used at work. Looking at responses from 18-35-year-olds, the number jumps to 35%.

Fadaghi believes that wearables like smartwatches have multiple uses in the workplace and that businesses should strive to become more inclusive of the devices.

“Smartwatches have a number of uses, such as accessing work systems and getting important email alerts. They are also more usable in meetings, as you might not want to be peering at your phone, but looking at a watch is more acceptable,” he says.

“It’s a summation of all those cases that drives the value of wearables in business. There’s a potential for productivity and productivity advancement, and with more apps being released for wearables that use is extended.”

Even basic fitness products have business uses, Fadaghi says, because a promotion of health and wellbeing often ties into already existing company policies.

“Many organisations have a focus on fitness and wellbeing, and in those cases, these fitness wearables go hand in hand,” he says.

“Particularly with white collar workers, having reminders to go for a walk and having step goals is beneficial for workers’ health.”

Fadaghi claims that approximately 40% of Australians already wear normal watches, and those who already own watches are more likely to be converted to the wearables craze. He believes that the drive behind the new technology isn’t just coming from young consumers.

Another insight from the survey is a timely reminder for retailers to become more mobile payment friendly – nearly 35% of respondents said they used their mobile devices to purchase food, with another 29% saying they use it to purchase gifts.