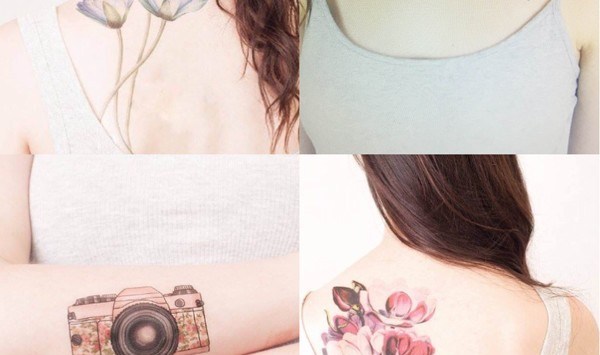 Selling homemade wares on Etsy is no longer a hobby or just an extra stream of income for many creative people, with more than a quarter of Australian sellers turning the platform into their sole occupation.

Two-thirds of this group consider their Etsy store to be a business, even though in Australia Etsy sellers have an average weekly income under $800.

These findings form part of a new report released by Etsy Australia dubbed “the new face of creative entrepreneurship”, which surveyed a sample 770 Australian Etsy sellers from December 4 to January 5.

According to the survey, 94% of Etsy sellers in Australia are female and they are twice as likely to be under 35 compared to other Australian business owners. Many sellers are also parents with children at home.

The majority of sellers are city based (73%) and 67% are university educated.

Sellers are self-starters and majority run their businesses without additional financial help, with less than 1% of sellers taking out a business loan.

Helen Souness, managing director for  Etsy in Australia and Asia, said in a statement the report is the first of its kind for the Australian branch of Etsy.

“What’s clear from this report is our sellers’ desire to run businesses on their own terms and in ways that support their creative and professional goals,” she said.

Since arriving onto the scene in 2005, Etsy has grown to host more than 1.5 million active Etsy sellers globally.

Etsy is appealing for many sellers for its quick and affordable listings, with prices starting from 20c a piece, and success stories like the husband and wife who turned 30c into $5000 in four months.

Sellers also are very collaborative in building their business with networking, offering advice and being part of online support groups or Etsy teams.

Melbourne Etsy seller Petina Walker is the leader of one such support network, The Australian Press and PR team, which offers help and advice to help Australian and New Zealand Etsy sellers get more press.

She supports herself working full-time running her two Etsy shops Pepper Ink and Geek Ink, both of which produce niche custom temporary tattoos for grownups.

Pepper Ink was launched in 2012 and focuses on artistic vintage and custom designs, whilst Geek Ink allows shoppers to embrace their fandom with Doctor Who, Harry Potter and Star Wars tattoos.

“Customers go to Etsy to find unique and beautifully designed products so our kind of customer is already shopping there,” he says.

Working relentlessly out of their Fitzroy studio has seen these creative entrepreneurs turn over more than $110k last year from their Etsy businesses.

“I love all things handmade and community and have always wanted to work for myself. Etsy was the obvious answer for a unique business like ours as it already brings buyers from all over the world,” he says.

“The majority of our customers are international and they would never have found us with a bricks-and-mortar store in Melbourne.”

The report proposes an “Etsy economy” that offers an alternative approach to traditional retail models.

Sellers reported being focused on keeping their businesses at a manageable scale, with close to three-quarters of sellers not looking to employ any more people and not considering taking out a loan to expand.

Fazzini says the storytelling and community feel of Etsy, combined with its ease of use, make it a winner for Pepper Ink.

“(Customers) want personal touches and to know the stories of our business,” he says.

“Not being techy at all – it’s also easy to set up shop compared to building your own website. You also have a great community with other sellers supporting and cheering each other on.”