How my new business got 1000 subscribers in 24 hours 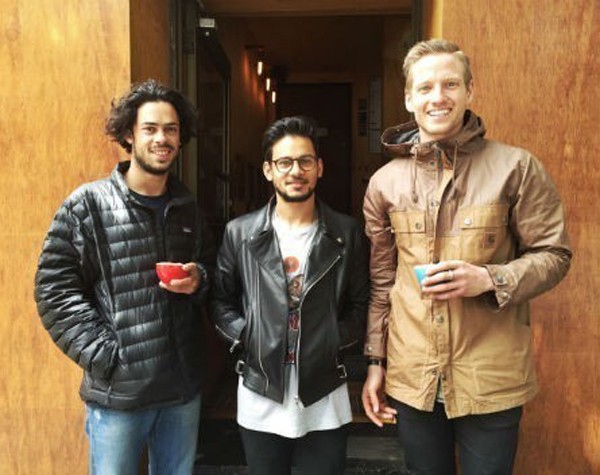 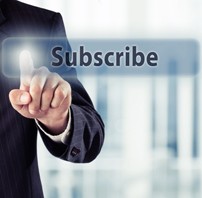 We launched Hood Food Guide last Thursday and the initial interest was great – 1000 sign-ups in the first 24hrs. Not the biggest number in the world, but for a small bootstrapped startup, we’re happy.

Our promotional idea is quite simple: excite our market with mysterious messaging and a snippet of our entertaining show drawing them to the site and inspiring them to share the show with others.

The tactic was to load a snippet of video onto Facebook that was targeted at Melbourne foodies, with a link to our website to find out more whilst staying quite mysterious.

Once on the site, we asked them to enter an email to be the first to see the first episode.

The most exciting part of this process for us is learning. Figuring out how people react to the work and not looking at it as a negative thing, but a learning thing. There’s only so much you can plan for and create without throwing the idea into the market.

Email works better – and is cheaper

Inspiring people to talk about us is far cheaper than paying for advertising to interrupt their day.  Out of all the forms of revenue, referral is most attractive and most fitting for Hood Food Guide.

By an absolute mile, email has been the strongest share form. With the sign-ups, we have had close to 10 people who have 40-plus referrals each and every single one of them has come from a simple email. Our favourite part is we have no idea who 90% of those emailers are so someone outside of our friends and family is digging it.

We needed to focus in hard on the Melbourne foodie market between the ages of 18-34 living as close to the city as possible. This show is for them and once we make them 200% happy they’ll become advocates, telling everyone about how great this new show is. By focusing on a smaller market, we slashed our spending.

Make sure you test

Play by the rules

Facebook wants to be the video king and reward video uploaders. They also don’t want anyone leaving their site.

We could have written a snappy tagline about the show with a link to the website, but it would have done poorly. We uploaded a teaser to excite people then put a link at the end of the video to the full episode.

The best way is to put a link at the end of the video and never in the caption – it will rank worse. By promoting this way, we reduced time wastage – posting content with little results – and got more bang for our buck.

This is why we get out of bed – making something that works. We’ve had large numbers of people visiting the site and signing up, but link sharing and referrals can definitely improve. We had a team meeting yesterday to measure the results, re-jig the site and go again. We’ll have another one later today.

Thomas Nijam is the co-founder of the Hood Food Guide.

This article was originally published on www.startupsmart.com.au. Do you know more on this story or have a tip of your own? Raising capital or launching a startup? Let us know. Follow StartupSmart on Facebook, Twitter, and LinkedIn.