Yelp employee fired hours after speaking out against low wages 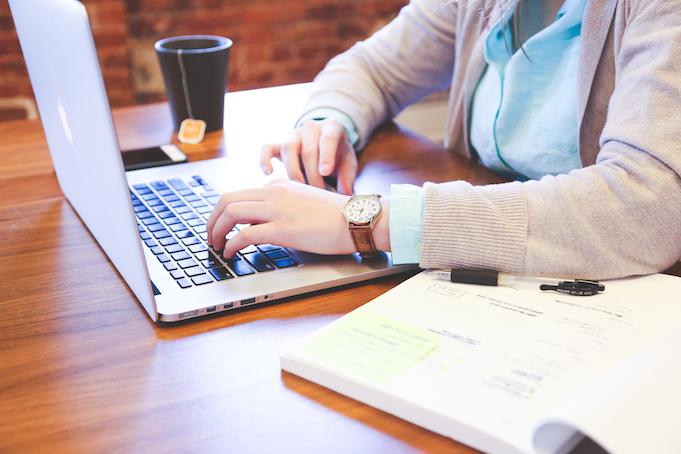 San Francisco-based food review website Yelp has fired one of its customer service employees hours after she wrote a public essay condemning the company for not paying employees a living wage.

An employee writing under the name Talia Jane wrote an open letter to Yelp chief executive Jeremy Stoppelman on Medium two days ago, saying she had not purchased groceries since beginning her low wage role at Yelp in San Francisco as 80% of her wage goes towards rent.

Talia Jane said her wage after taxes is US$8.15 per hour, with the minimum wage in San Francisco set at US$13 an hour since January 7, 2016.

“Isn’t that ironic? Your employee for your food delivery app that you spent $300 million to buy can’t afford to buy food. That’s gotta be a little ironic, right?” she wrote.

After posting the letter, Talia Jane announced on Twitter she was fired from the company just two hours after publishing the essay, according to Business Insider.

Talia Jane claimed every Yelp employee is struggling to make ends meet whilst working for the company and that she had been living off a bag of 10 pound rice purchased prior to relocating for the job.

“Another wrote on those neat whiteboards we’ve got on every floor begging for help because he was bound to be homeless in two weeks. Fortunately, someone helped him out. At least, I think they did. I actually haven’t seen him in the past few months.”

“Another guy who got hired, and ultimately let go, was undoubtedly homeless. He brought a big bag with him and stocked up on all those snacks you make sure are on every floor.”

Yelp chief executive Jeremy Stoppelman responded on Twitter, saying he was not personally involved in the employee being “let go”.

“Late last night I read Talia’s medium contribution and want to acknowledge her point that the cost of living in SF is far too high. I have been focused on this issue, backing anti-NIMBY group SFBARF and speaking out frequently about the need to lower cost of housing,” he tweeted.

“Two sides to every HR story so Twitter army please put down the pitchforks. The reality of such a high Bay Area cost of living is entry level jobs migrate to where costs of living are lower. Have already announced we are growing EAT24 support in AZ for this reason.”

Talia’s medium post has prompted an outreach of support, including setting up a Go Fund Me project called “Help a YELP/Eat24 employee EAT/LIVE to support Talia Jane”.