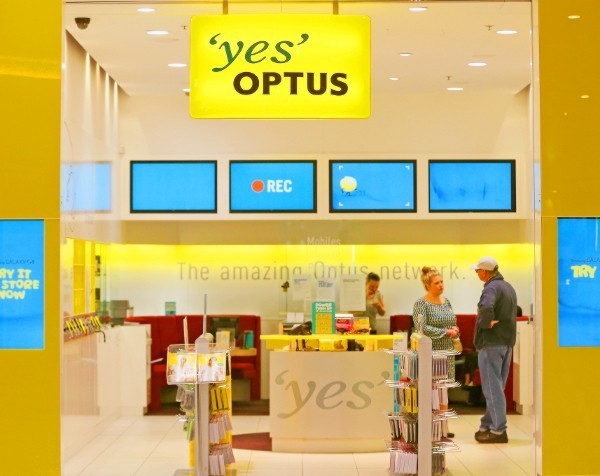 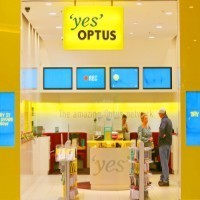 Optus has become the second major Australian telco to offer quota-free access to streaming video service Netflix, which is set to launch in Australia on March 24.

However, the unmetered offer won’t apply if the data is streamed through a mobile phone or mobile broadband device rather than from a fixed line service. The carrier warns Netflix on mobiles uses around 1GB of data per hour for standard definition and 3GB per hour for high definition.

The offer is available for customers opting for a $60 plan or above (or $30 per month for post-paid mobile broadband), on a 24-month contract. A shorter three-month Netflix offer will also available to prepaid mobile and prepaid broadband customers who activate the included SIM.