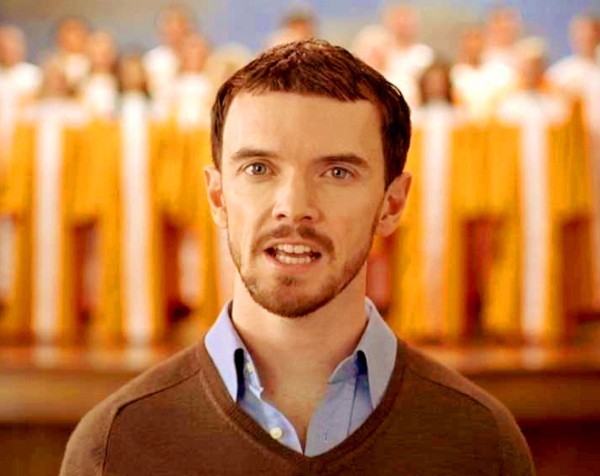 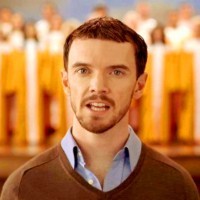 Australian ISP company iiNet is holding a conference call with investors today to try to hose down criticism over the proposed $1.4 billion price tag set for its sale to TPG.

When the deal was announced a week ago, iiNet said in a statement to the Australian Securities Exchange that the total value of $8.07 per share is the highest price it has ever traded in its history. But the TPG share soared on the announcement indicating investors think the price is a bargain.

Paul Hannan, head of iiNet’s biggest shareholder, BT Investment Management, went further. He told Fairfaxit was “absurd” that the strategic assets from iiNet’s network in the deal were cut in “for a bog-standard 25% premium”.

Telsyte managing director Foad Fadaghi told SmartCompany investors will be keen to discuss how the $1.4 billion price tag was reached. “There are a number of forces that make up the value of an organisation,” he says.

“The question is whether or not it makes sense to shareholders in terms of the current offer that’s on the table: for some it might and some it might not.”

Fadaghi says it comes down to what the market rate is.

“Essentially it’s supply and demand if others are prepared to pay more then the price is not right,” he says.

iiNet shareholders may be hoping to tempt other bidders to show their hand.

“For TPG, it offers a great opportunity and would be in the interest of iiNet to draw out this process longer and get more bidders, but will it change anything?,” Fadaghi says.

Fadaghi says iiNet customers should remain largely unaffected if the sale goes through.

“TPG has indicated it doesn’t plan to change operations significantly and it wouldn’t be prudent for TPG to do that,” he says.

“You don’t buy a service with a large base of customers to alienate those customers by reducing service levels.”

The impact of the sale could be felt more broadly in the market with Australia left with a “big five” of telecommunications: Telstra, Optus, TPG/iiNet, Vodafone and NextGen (and its resellers).

“In terms of competition there are less options in the marketplace so theoretically there will be less competition,” Fadaghi says.

The sale to TPG would create a telecommunications provider with 1.7 million customers and around $2.3 billion in revenue.

SmartCompany contacted iiNet for comment but did not receive a response prior to publication.