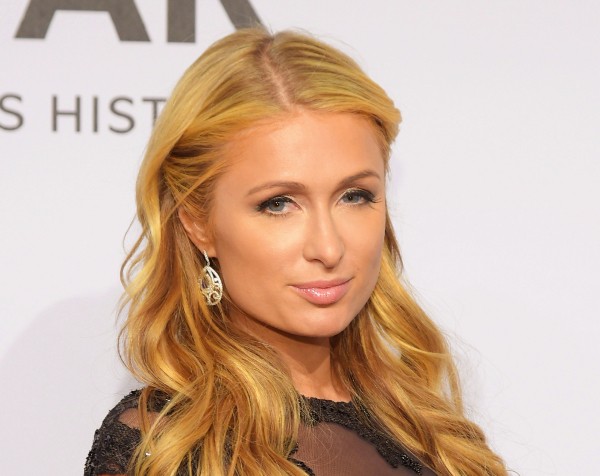 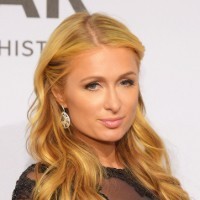 A Hong Kong-based ASX-listed company is planning to take on the internet’s biggest name, Kim Kardashian, with a rival celebrity mobile phone game.

Pure-play mobile game developer Animoca Brands, which debuted on the Australian Securities Exchange in January, has signed a deal with celebrity heiress Paris Hilton to license her name and likeness and for a mobile app game. Hilton, the great-granddaughter of Conrad Hilton, the founder of Hilton Hotels, signed the deal for an undisclosed sum.

The announcement has seen the Animoca’s share price jump 36% on opening, currently sitting at 27 cents at the time of publication.

“Obviously people seem to be interested in what we’re doing,” says Yung.

The game follows the incredibly successful release of celebrity app Kim Kardashian Hollywood, which has being downloaded over 83 million times since its release last June, generating more than $US74.3 million ($A95.8 million) in revenue for its developer Glu Mobile.

The game allows a player to play Kardashian’s “friend”, following her around Hollywood in order to achieve her level of fame. It’s free to download, but users pay real money for “koins” that allow them to make in-app purchases on items like different outfits or events.

Glu Mobile is now planning to capitalise on its success with the release of a new game featuring pop star Katy Perry.

But Animoca will try and poach some of the young female audience away from Glu with the Hilton app, with Young deeming Hilton as “one of the world’s most recognized names”.

“One of the ways to stand out on the app store is to align yourselves with brands, and amongst the many types of brands out there, celebrity brands have proven to have tremendous currency,” he says.

Although Hung says a specific game has not been yet been determined, he says it is likely the game will work on the same monetisation method as the Kardashian game, which is the “predominant business model in the industry”.

Young says he expects many app makers to approach other celebrities for deals.

“I think the Kim Kardashian app from Glu really tapped into the zeitgeist,” he says.

“You’ll find if you went and looked at top ten people on Twitter with the most followers, they will be approached for apps.”

He rejects the idea that the Paris Hilton game is a “copycat” version of the Kardashian game.

“We haven’t even launched the game yet so that is difficult for anyone to say,” he says.

Danny Gorog, founder of Australian app developer Outware Mobile, says a flurry of similar apps are often released after the success of one.

“Just look at Flappy Birds,” he says, referring to a game that came out in the wake of the success of popular game Angry Birds.

“The difference between number one and number 100 on the app store is huge,” says Gorog.

“It’s a very hit-driven business. Kim Kardashian may be number one on the charts now, but where will it be in a year’s time? Look at Angry Birds, it’s completely dropped off [the charts].”

Animoca, which was only established last year, also lists other game titles including Doraemon, Ultraman and Garfield. Hung says Doraemon, a Japanese cartoon cat, has proven to be one of the company’s biggest successes.

“Paris Hilton has a very big brand name in a variety of countries, but I wouldn’t put too much on consideration into that compared to some of our other products,” he adds.