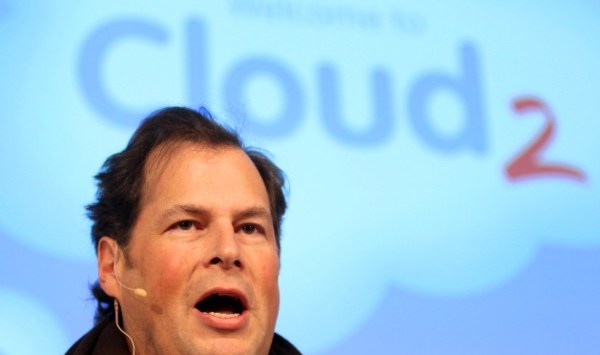 Customer relationship management giant Salesforce has demonstrated the first products created through its alliance with Microsoft at its Dreamforce 2014 event in San Francisco.

While users have until now accessed Salesforce1 through Internet Explorer on Windows 8.1, the partnership will see a dedicated app developed for Windows 8.1 mobile devices called Salesforce1 for Windows. The app is currently available as an invite-only preview and is expected to be rolled out in second half of 2015.

Already released is the first part of Salesforce integration with Office in the form of Salesforce Files, which allows customers to use files from Microsoft SharePoint in Salesforce business processes.

Salesforce has also promised Power BI for Office 365 and Excel integrations in the second half of 2015 to bi-directionally load data to Salesforce and Excel to build reports and visualise information. Salesforce integration with Power Query for Excel will come in the first half of 2015.

The Salesforce news came as Microsoft revealed it has already had 1 million users sign up to trial Windows 10, with 36% trialling it on a virtual machine and 64% on an actual PC. The company notes it has already received 200,000 pieces of feedback, with 68% of users launching more than seven apps per day.