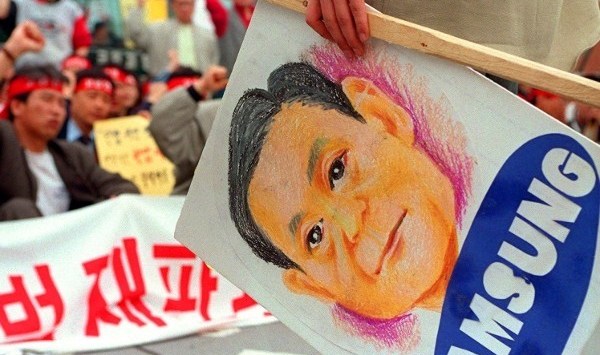 Samsung Electronics has agreed to compensate employees who developed leukaemia and other terminal illnesses while working at its display and semiconductor plants, following years of battles between the company and victim’s families.

The agreement came about through a mediation process led by a former South Korean Supreme Court justice that began after the High Court upheld a ruing blaming Samsung for the deaths of at least two of its employees in August last year. There were also protests at the company’s headquarters around the time of the decision.

In December 2012, a South Korean court found Samsung was responsible for the death of a former employee – identified as “Kim” – who worked at one of its plants between 1995 and 2000. Meanwhile in July 2013, five employees were hospitalised following suspected chemical leak at a Samsung semiconductor plant in the South Korean city of Hwaseong.

The Korea Times reports Samsung has agreed to safety inspections at its display and chip facilities, but a number of sticking points still remain, including whether the industrial giant should apologise for the deaths at a press conference.

“Samsung Electronics will compensate all former workers who have developed leukemia or incurable diseases, the families of the deceased and also current employees battling illness at our display and semiconductor plants,” Samsung’s chief negotiator Soo-hyun Baek said