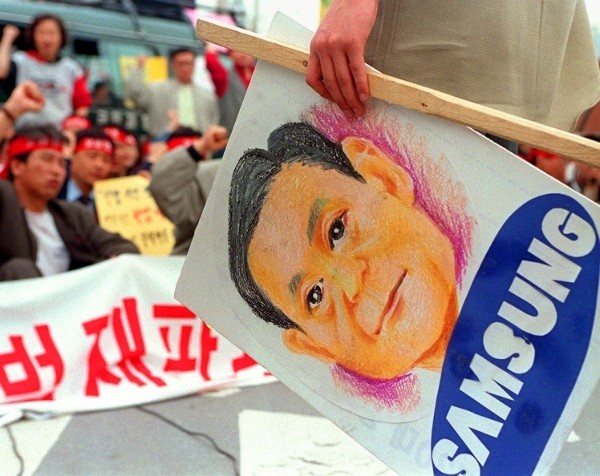 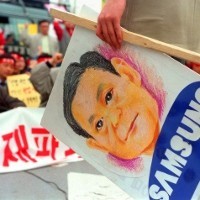 Samsung has reportedly received a record number of pre-orders for its Galaxy S6 and S6 Edge smartphones, but faces industrial action over the sale of its tank division.

In November last year, Samsung Group announced it was selling its stakes in Samsung Thales, Samsung Techwin, Samsung General Chemicals and Samsung Total Petrochemicals to Hanwha Group for 1.9 trillion won ($A2 billion at the time). The divisions manufacture tanks for the South Korean army, as well as short-range missiles, defence communications satellites and petrochemicals used in plastics.

The is part of a complex set of corporate manoeuvrers designed to transfer control of the conglomerate from its 72-year-old chairman, Kun-hee Lee, to his children Jay-yong, Boo-jin and Seo-hyun, while minimising tax.

However, South Korean news agency Yonhap reports there has been a backlash to the deal from local trade unions, with police estimating around 2300 workers from across the four companies staging a protest in Seoul over the weekend.

Samsung unveiled the S6 and S6 Edge last week at the Mobile World Congress, alongside a new virtual reality headset that will work with both models.