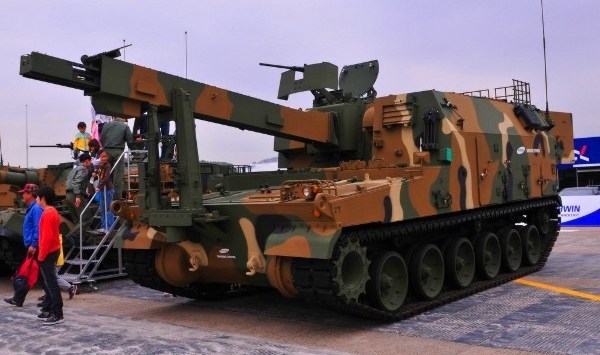 Samsung has finally launched the first smartphone to use its Tizen platform in India, as some Samsung Group employees in South Korea prepare to go on strike.

The Tizen platform was developed by Samsung as an alternative to Google Android, and will be used on the company’s smart TVs and some of its smartwatches. However, despite announcing a Tizen smartphone in 2013 and years of speculation, the platform has mainly been used as a bargaining chip against Google.

Yonhap reports the low-end Samsung Z1, which is powered by the Tizen 2.3 platform, includes 1.2GHz dual-core processor, a 3.1-megapixel rear camera and a 1,500 mAh battery.

Meanwhile, the Samsung Group faces industrial action over the proposed sale of its Samsung Techwin tank-making arm to Hanwha Group, with the Korean Metal Workers’ Union threatening strike action across the country later this week.

The sale, announced in November last year, is part of a complex succession plan that began after the chairman of Samsung Group and patriarch of South Korea’s powerful Lee family, Kun-hee Lee, suffered a heart attack in May last year.

Lee recently celebrated his 73rd birthday in a Samsung-owned medical centre, where he has spent the past nine months. Despite opening his eyes, he reportedly remains in a comatose state despite a number of attempted treatments.

A K-9 Thunder is not a tank. It’s a armored self propelled artillery.