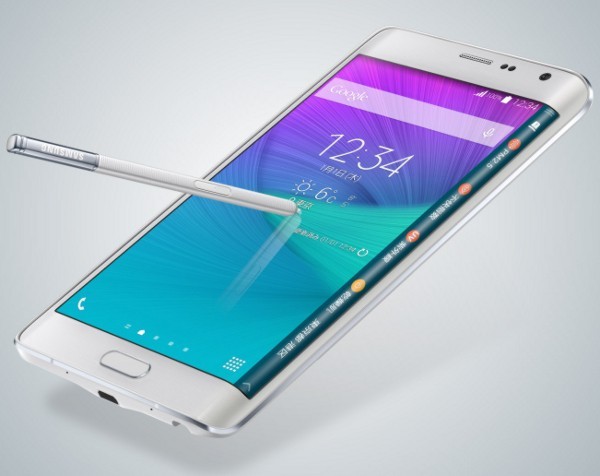 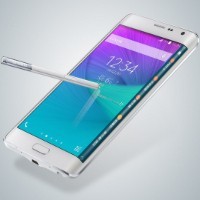 Samsung’s flagship Galaxy S6 and S6 Edge smartphones are now available for pre-order in Australia and are set to ship to consumers on April 10, with all three major mobile carriers announcing major revisions to their plan structures ahead of the launch.

Both smartphones were unveiled at the Mobile World Congress earlier this month, and feature an iPhone-like metal and glass design and wireless charging. However, both phones exclude several key features from their predecessor, including wireless charging and removable batteries.

After Optus announced earlier this month it is bundling a six-month Netflix subscription with various broadband and mobile packages, Telstra has revealed it will bundle a six-month Presto subscription on some of its mobile plans from April 9. Vodafone, meanwhile, bundles a Spotify subscription on its plans.