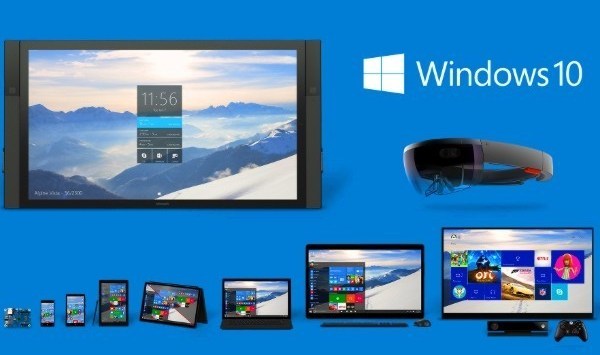 Microsoft is rolling out the first preview version of Windows 10 to selected Lumia users, while Samsung is set to dump some of its mobile apps in favour of Microsoft’s after the two tech giants settled a long-running patent dispute.

Microsoft and Samsung have reportedly been in smartphone patent peace talks since September of last year, with both companies posting statements on their respective websites last week saying a deal had been struck. Terms of the deal were not published.

Following the agreement, SamMobile reports Samsung is likely to dump its own heavily criticised apps such as ChatOn from the Galaxy S6, replacing them with Microsoft apps including OneNote, OneDrive, Office 365 and Skype. The news follows reports of heavy cuts at Samsung’s Mobile Solution Center (MSC) app and services arm late last year.

There’s also big news on another front for Microsoft as it prepares for a major press conference at the MWC on March 2, with a technical preview of Windows 10 now available to selected Microsoft Lumia handsets through its Windows Insider Program. Key features include a more powerful photos app, interactive notifications and improved speech-to-text capabilities.

However, at this stage the rollout is intended solely for tech experts, IT professionals and developers rather than for everyday use. There are also some known issues with the preview release, meaning users will need to reset alarms and re-sync Microsoft Band wearables after updating.

The preview release is available to users of the Lumia 630, 635, 636, 638, 730 and 830 smartphones. However, flagship Lumia 930 and 1520 users will have to wait, as the company will need to complete a feature called “partition stitching” before the update can be rolled out to those devices.