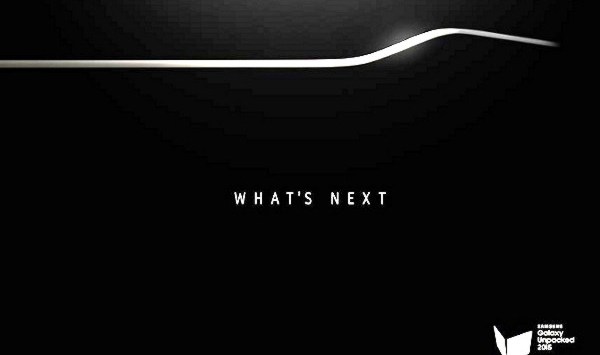 Samsung Electronics has reportedly sent out invitations for the launch event of its next flagship smartphone, the Galaxy S6, ahead of the Mobile World Congress telecommunications trade show in Barcelona, which runs from March 2 to 5.

According to a report in Vietnamese tech site Thong Tin, the invitation for the March 1 “Galaxy Unpacked” events shows a curved line with the phrase “what’s next” written underneath, hinting at speculation the company is looking at introducing a curved smartphone.

News of the launch comes as Samsung prepares for legal action against its long-time rival LG Electronics over accusations of vandalism.

Yonhap reports during mediation sessions at the Seoul Central Prosecutors’ Office, LG has expressed its “regret” over the incident. However, Samsung has rejected the apology claiming LG is not sincere, meaning the two companies look like they will soon air their dirty laundry in court.