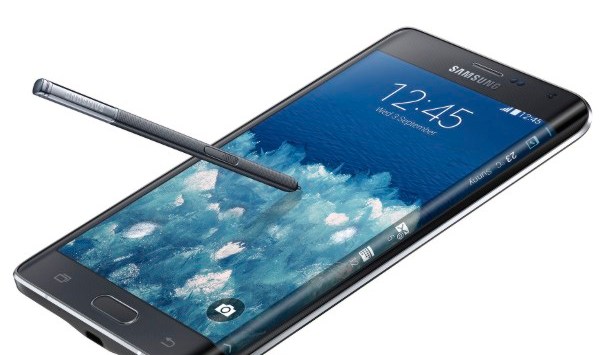 Samsung is rumoured to be preparing to launch a version of its next flagship smartphone, the Galaxy S6, with the screen curving over both edges on both sides of the display.

The reports surfaced on Samsung news site SamMobile, citing sources at the company. It is expected the new device will be unveiled sometime around the Mobile World Congress in March.

The curved edges will run the same panel-based system as the Note 4, meaning many of the news, sport and finance panels developed for the Note Edge should also work on the new smartphone.

Users will have the option of just activating the edge display on either just the right or the left hand side, depending on their preferred hand.

Another new feature of the device, called Glance Lighting, will see the screen edges light up when a call or notification is received while the device is turned over, with users having the ability to assign specific colours to each of their contacts.