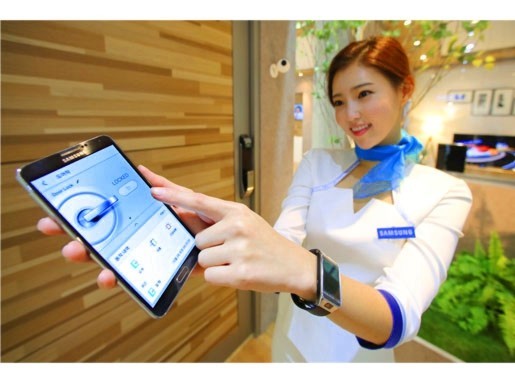 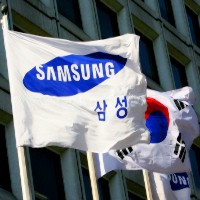 The initial public offering of Samsung Group affiliated IT and cloud computing company Samsung SDS is now 100 times oversubscribed, with the business set to be listed on November 14.

While the IPO will officially raise capital to allow the company to expand its global operations, many believe the IPO is part of a complicated succession plan that began in May, when Samsung Group chairman Kun-hee Lee suffered a heart attack.

Under the succession plan, Lee’s daughters Boo-jin Lee and Seo-hyun Lee are set to inherit the conglomerate’s hotel, heavy industries, fashion and media affiliates, with Jay-yong Lee is set to claim its electronics and finance businesses.

Samsung Electronics is the largest shareholder in Samsung SDS, holding 22.6% of the company, while Jae-yong personally owns 11.25%.

The SDS IPO comes ahead of another IPO for unofficial Samsung Group holding company Cheil Industries, which was formerly named after the Lee family’s private theme park, Samsung Everland.