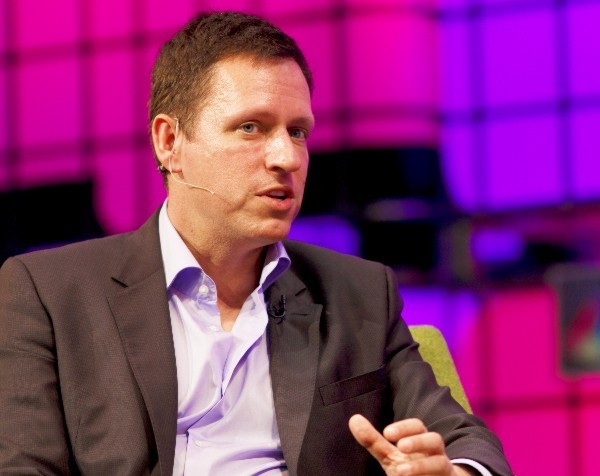 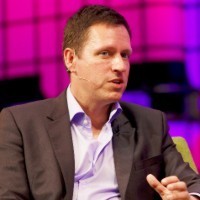 Samsung Electronics vice chairman Jay-yong Lee has been spotted in Korea having a high-level meeting with US venture capitalist and PayPal co-founder Peter Thiel, with the pair believed to have discussed a rival to Apple Pay the company is set to launch last week.

According to a report in the Korea Herald, the businessmen were spotted having an hour-long discussion at the Hotel Shilla, a luxury hotel in downtown Seoul owned by a company affiliated to Samsung Group.

Next week at a major international telecommunications trade show called MWC in Barcelona, Samsung is widely expected to unveil its next flagship smartphone, the Galaxy S6, along with a variation with curved screen edges.

In late last year, reports began surfacing that Samsung had redesigned the Galaxy S6 from scratch under the working title “Project Zero”, following a 59.65% fall in profits. There has also been management upheaval at Samsung following the hospitalisation of the Lee family’s 72-year-old patriarch, Kun-hee Lee, as a result of a heart attack in May last year.

Alongside the new smartphones, Samsung is also widely tipped to announce a mobile payments platform designed to compete against Apple Pay, with the South Korean tech giant having recently purchased a fintech startup called Loop Pay. The new service reportedly has the working title “Samsung Pay”.

In turn, Samsung is one of several companies planning to make major announcements at MWC this year, with Microsoft, Motorola, LG and HTC also expected to unveil new devices next week.