Samsung hypes curved TVs and Tizen platform ahead of CES 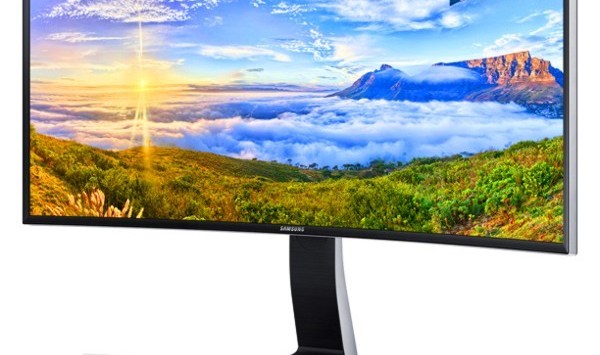 Samsung is gearing up to unveil new curved and ultra HD monitors at the International CES trade show in Las Vegas, with the company announcing it will include the Tizen app platform on all the smart TVs it ships this year.

The South Korean electronics conglomerate is set to have four displays at CES, which runs from January 6 to 9, demonstrating its products in a ‘smart hotel’, ‘smart office’, ‘smart restaurant’ and ‘smart signage’ context.

Another key highlight will be the company’s new curved-screen monitors, which feature an ultra-wide aspect ratio of 21:9, and will be available in either 29 or 34 inches. The company has also hinted it will unveil a new ultra high definition television, dubbed S’UHD, at CES.

Ahead of the show, the company has also announced it is will include its own Tizen app platform on all its smart TVs this year, putting it in direct competition with Google’s Android TV app platform. LG has previously announced its own smart TV platform, dubbed webOS, while Panasonic will use Mozilla’s Firefox OS platform on its sets.

Smart TVs running the platform will automatically search for Samsung smartphones and tablets and connect to them using Bluetooth Low Energy. The technology will then allow users to stream live broadcasts or shows from their TV to the devices across their home network.