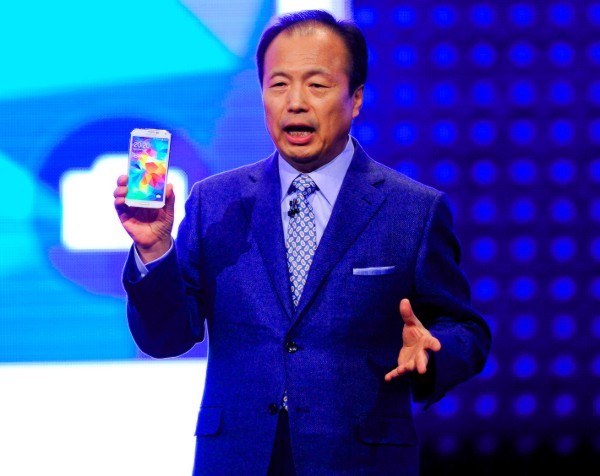 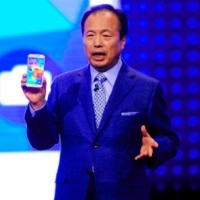 Samsung Electronics is reportedly looking at dumping its chief executive and cutting mobile apps such as ChatOn as part of an end-of year restructure, after third-quarter product sales collapsed 59.65% year-on-year.

In an unusual structure, Samsung Electronics has three joint chief executives, with JK Shin overseeing mobile phones, Boo-Keun Yoon responsible for appliances and televisions, and Oh-hyun Kwon in charge of components. All three answer to vice chairman Jae-yong Lee, the son of group chairman Kun-hee Lee, who suffered a heart attack in May.

The Wall Street Journal reports the conglomerate is looking at dumping Lee, with Yoon taking over a broader portfolio bringing together smartphones, TVs and appliances as part of a connected home strategy, with Kwon continuing to oversee components.

The latest news follows Korean press reports yesterday about possible layoffs that would see 6700 out of 28,000 jobs at the company slashed, including in overseas offices, with its content and platform businesses facing the deepest cuts.

The speculation has emerged ahead of a series of large end-of-year strategic planning meetings Samsung Group will host during December. Last year, one meeting brought together 600 managers from the conglomerates’ component businesses, with a second meeting bringing together its IT, mobile and home appliance divisions.