Samsung looks to slash 20% of its senior executives, but its three CEOs might get a reprieve 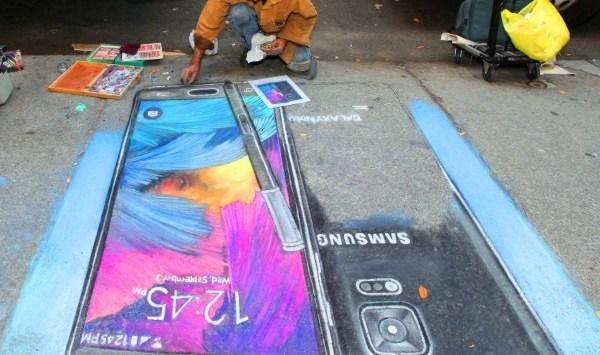 Samsung Electronics is now looking at slashing up to 20% of its senior management but retaining its structure of three chief executives, with leaders at other affiliated companies set to go.

Last week, reports surfaced Samsung was looking at dumping Shin, with the mobile phone business to be merged with Yoon’s appliances and televisions division to create a combined smart home unit. The changes were a response to Samsung Electronics’ quarterly profits falling 59.65% to $4.35 billion.

The Maeil Business Newspaper and the Korea Times are reporting the conglomerate is now planning to slash the number of presidents and executives as part of its year-end shakeup, with the Times reporting 20% are set to go.

However, it now appears Shin could gain a reprieve amid concerns a combined smartphone and home appliance unit would have too much bargaining power over the conglomerate’s semiconductor and display businesses.