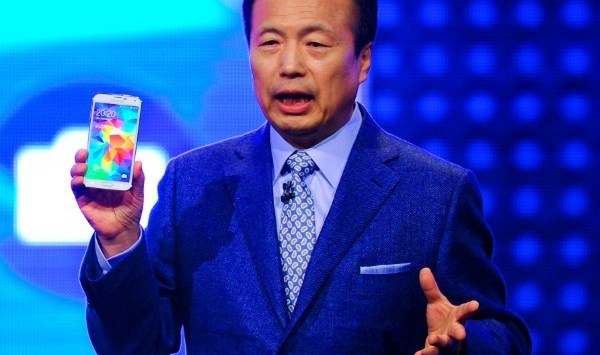 Samsung Electronics is looking at a cloud tie-up with database and enterprise systems giant Oracle, as reports again surface the company is set to supply most of the processors for Apple’s iPhone 7.

Oracle, along with SAP and Microsoft Dynamics, is one of the three largest suppliers of enterprise resource planning (ERP) and customer relationship management (CRM) systems.

Oracle is reportedly interested in using Samsung to boost its sales of cloud-based database products, while Samsung is looking at enhancing mobile privacy and diversifying away from its current reliance on SAP and Microsoft.

Meanwhile, Maeil Business Newspaper has repeated claims, which first appeared in the Korea Times in November last year, that around 75% to 80% of the A9 processors to be used in the iPhone 7 will be supplied by Samsung. While Apple has used Samsung as an iPhone processor supplier in the past, it chose to go with Korean firm TSMC for the iPhone 6.

Samsung is also set to use its own Exynos processors, rather than Qualcomm’s Snapdragon processors, in the Galaxy S6, which is set to be released in March this year.