Samsung shake-up: JK Shin is staying, but app development is getting outsourced to the US and ChatOn is gone 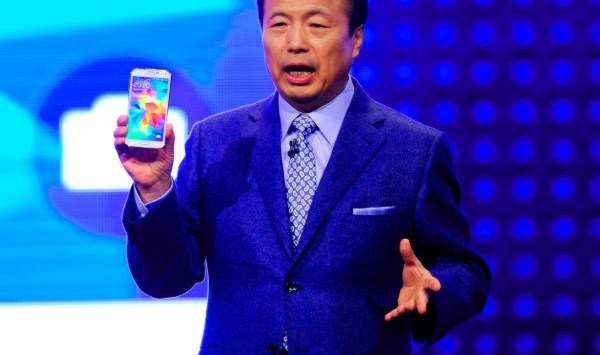 Samsung Group vice chairman Jae-yong Lee has confirmed Samsung Mobile chief executive JK Shin will get to keep his job, as the tech giant moves to shut down app development in South Korea.

According to reports in Maeil Business Newspaper and the Korea Times, Shin and other senior executives were spared, with a major reshuffle at Samsung Electronics on hold until after a leadership transition from chairman Kun-hee Lee to his son Jae-yong.

However, the company is not promoting any new vice presidents this year and a number of junior executives, especially in the company’s mobile division, are set to go. These include strategic marketing chief Don-joo Lee, global operations boss Kim Jae-kwon and Lee Chul-hwan from the company’s development centre.

The reports also confirm earlier speculation the conglomerate will replace the chief executives at a number of its underperforming affiliates, including battery maker Samsung SDI, Samsung Securities and component maker Samsung Electro-Mechanics.

Meanwhile, the Joongang Ilbo has confirmed Samsung’s Mobile Solution Center (MSC) app and services arm will bear the brunt of the cuts, with the division shutting down entirely in South Korea. The move that will see it kill off the company’s mobile video (Samsung Video), e-book (Samsung Books) and instant messaging (ChatOn) services.

Instead Samsung will expand its San Jose, California-based MSC America app studios from 140 staff last year to 400 next year. It is also looking for office space in New York ahead of a merger of two US subsidiaries, New Jersey-based Samsung Electronics America and Dallas-based Samsung Telecommunication America.