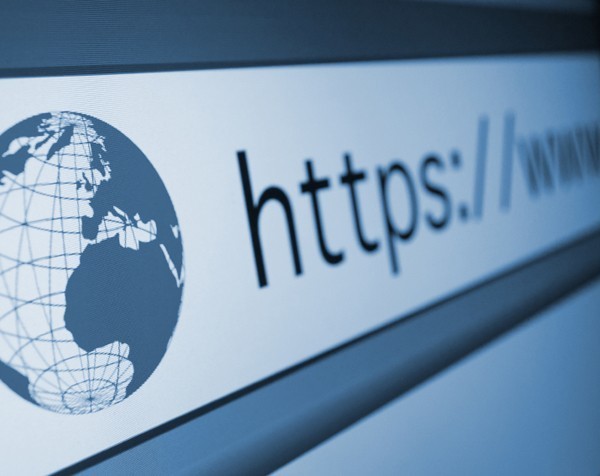 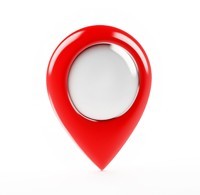 Small businesses across Australia are snapping up location-based domain names for their websites as new URLs become available.

The founder of Melbourne business St Kilda Burger Bar, Rabih Yanni, told SmartCompany his custom domain, www.burger.melbourne, is helping his restaurant stand out from the crowd.

“We opened the shop in mid-June and it’s a fairly competitive market, particularly with burger bars and burger stores,” Yanni says.

Yanni decided to put Melbourne into his website address because he heard about location-based domain names becoming available and he thought burgers and Melbourne went hand-in-hand.

“If you google ‘burger Melbourne’, apart from the food-rating sites, we come up in the first page,” he says.

“I can assure you there’s been burger bars around much earlier than June 2015. I’m in food retail and if groceries.melbourne was to become available, I’d definitely consider it.”

Location-based URLs aren’t just being snapped up by businesses in the hospitality sector.

“I saw it as a chance to buy a domain name that was not only relevant to our business, but also the region in which we offer our services. I made sure I got in first thing in the morning to register the domain name and the results have been excellent.”

Fung, who is the company’s state manager, says the kungfu.sydney domain name has given him an edge over his competitors because the location of his businesses is built into the domain name itself.

This means that every word in the domain name is relevant, with Fung being of the view that the usual .com.au domain name doesn’t tell the same story.

“We’re about kung fu and Sydney – it can’t get any shorter and sweeter than that,” Fung says.

“There are also huge opportunities for us with radio and other advertising. As location-based domain names become more recognised, we’ll be able to convey a much more memorable message in our advertising.”

Fung says since using the Sydney domain name, he’s more than doubled the customer conversion rates through his website and, in doing so, reduced his spending on Google AdWords.

“We allow visitors to book a free lesson with us to get them in the door and to teach them what we have to offer,” he says.

“From there, we try to convert them into long-term customers. We are getting more than twice the number of people in the door, and I can attribute that directly to the kungfu.sydney domain name. It’s more memorable and it’s more relevant.”

However, Jim Stewart, SEO expert and chief executive of StewArt Media, told SmartCompany business owners need to understand that they aren’t going to appear at the top of Google searches just because they have a location-based domain name.

“I definitely would caution people from thinking that this is going to be the thing that gets them a high ranking,” Stewart says.

“There’s a lot of other factors such as having a well-performing site, a site that’s not slow, and a myriad of other things.”

Stewart also points out that businesses also need to think about whether a location-based domain name will tie in with their existing brand.

“You’ve got to ask yourself, how are you going to use it?” he says.

“Because you’re going to have to have a whole other new site and curated content for that domain name.”

Despite this, Stewart says he thinks businesses that tie in their city or suburb location into their website address can achieve better search rankings.

“Google has said they don’t affect rankings, but I believe it does indirectly because click-through rates affect your rankings,” he says.

“So if you use a topline URL like ‘Melbourne’, I’m more likely to click on that because I’m a local, therefore indirectly affecting the ranking.

“Google also highlights the key words you searched for, so if you have ‘plumbers.melbourne’ and that’s what people searched for, you might find you’re more likely to get clicks which could affect your ranking in a positive way.”