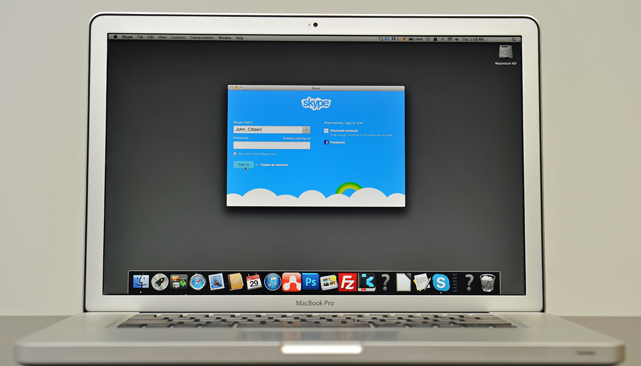 If you use Skype to stay in touch with work colleagues, group meetings on the go just got easier.

Skype today revealed it is rolling out group video calls for mobile phone and tablet users.

Group video calls are now available on iPhones, iPads and Android mobiles in North America and Western Europe, however, Australians can expect to use the additional feature by the end of March.

In a statement published on its company blog, Skype said the new features will mean people working remotely or while travelling will no longer be left out of video calls.

“Soon, everyone will have the freedom to enjoy totally free group get-togethers anytime, anywhere –and with anyone they want,” the company said.

“At Skype we believe that video is essential to maintaining personal connections with the people who matter most.”

As part of the changes, Skype also revealed it is increasing the number of people who can take part in a video call from five to 25.

The update will also see a new interface for video calls on mobile phones and tablets, which will allow users to choose whether they want to see everyone dialled into the call at once or switch to whoever is speaking.

It is really useful update from Skype, and it canbe utilized for business conference via phone and tablet at anytime & from anywhere. For an app development company like us, it will be very useful and are thankful for that.
http://www.myappmate.com.au/