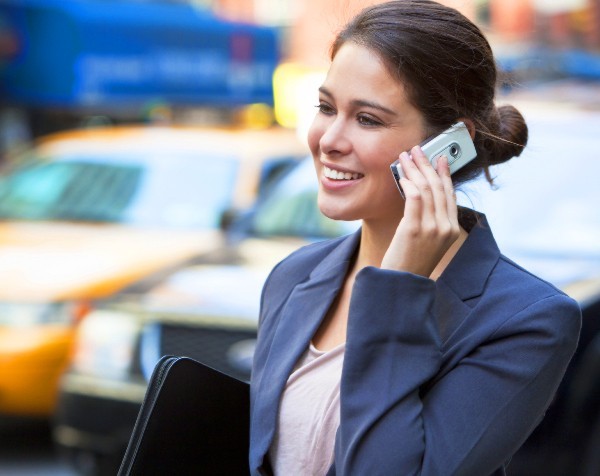 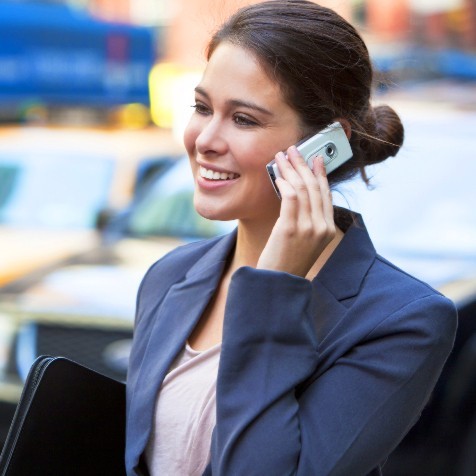 Vodafone is switching on next generation 4G+ plus services in Melbourne, while Optus has gained permission from the Australian Communications and Media Authority to switch on 4G 700MHz services early in 200 regional and holiday locations.

In total, 678 Vodafone mobile towers across Victoria will gain access to new higher-speed 4G+ (also known as 4GX or LTE Advanced) services, with another 71 services going live over the next six weeks.

The new network will use the low-band 850MHz spectrum, which penetrates buildings better than higher frequencies. According to Vodafone, most of its devices over recent years (including the Samsung Galaxy series, as well as iPhone 5 and 6) should be compatible with the frequency.

Meanwhile, Optus says it is accelerating its rollout of 4G services on the 700 MHz and 2600 MHz frequencies, which had previously been used for analogue TV services, across regional and holiday destinations over summer.

The 700MHz spectrum will become nationally available from January 2015, with further rollouts are expected when this happens. Optus advises that a number of popular handsets are compatible with 700 MHz 4G, including the iPhone 6/6 Plus, Samsung Galaxy S5, LG G3, Sony Xperia Z3 and HTC One (M8).